Hereford May 2021
A trip to the cathedral city of Hereford, England that sites on the river Wye.
The Black and White House Museum
This is a distinctive black and white half-timbered house in High Town, Hereford, England, built in 1621. It was restored in the 19th century and became a museum of Jacobean life in 1929. 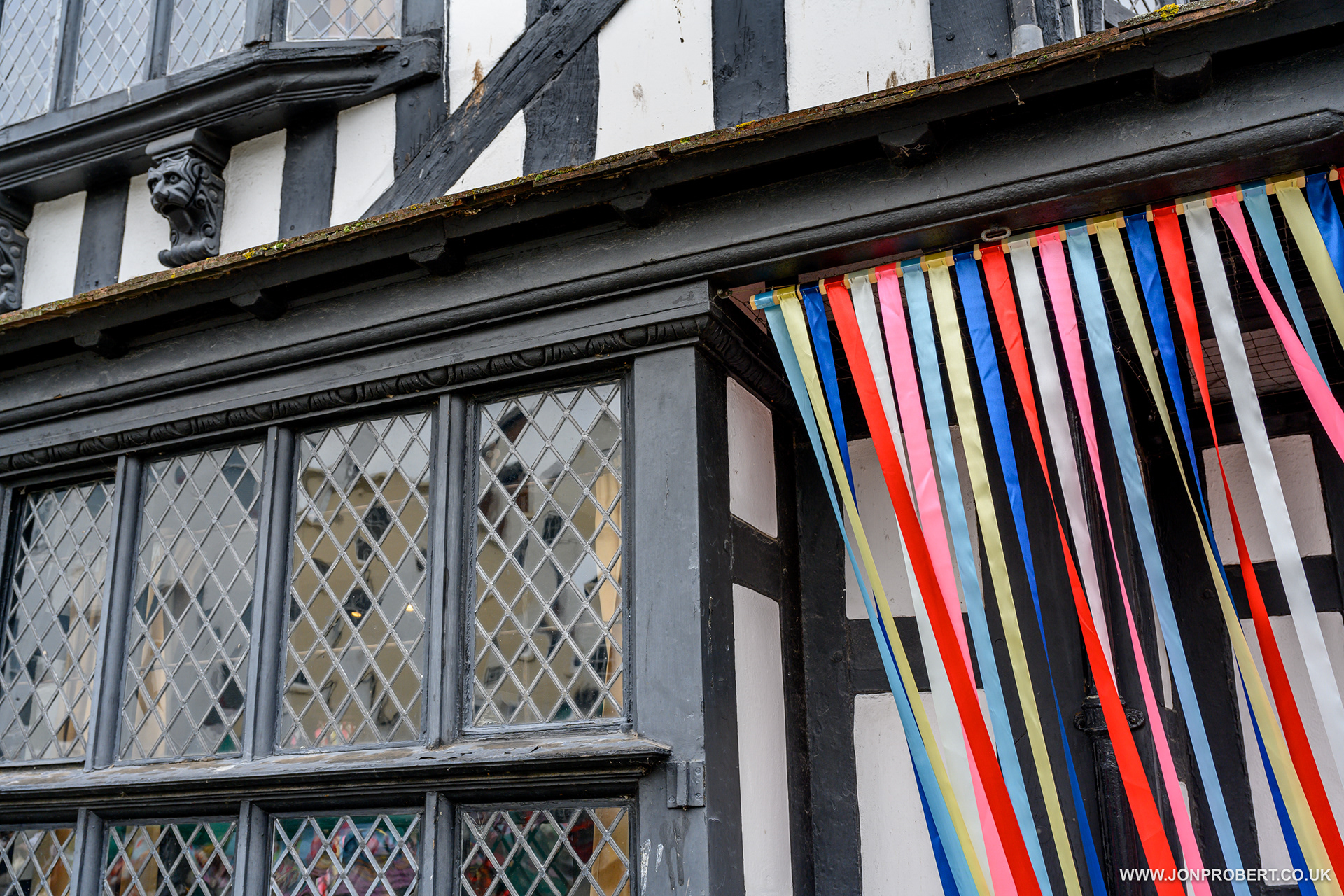 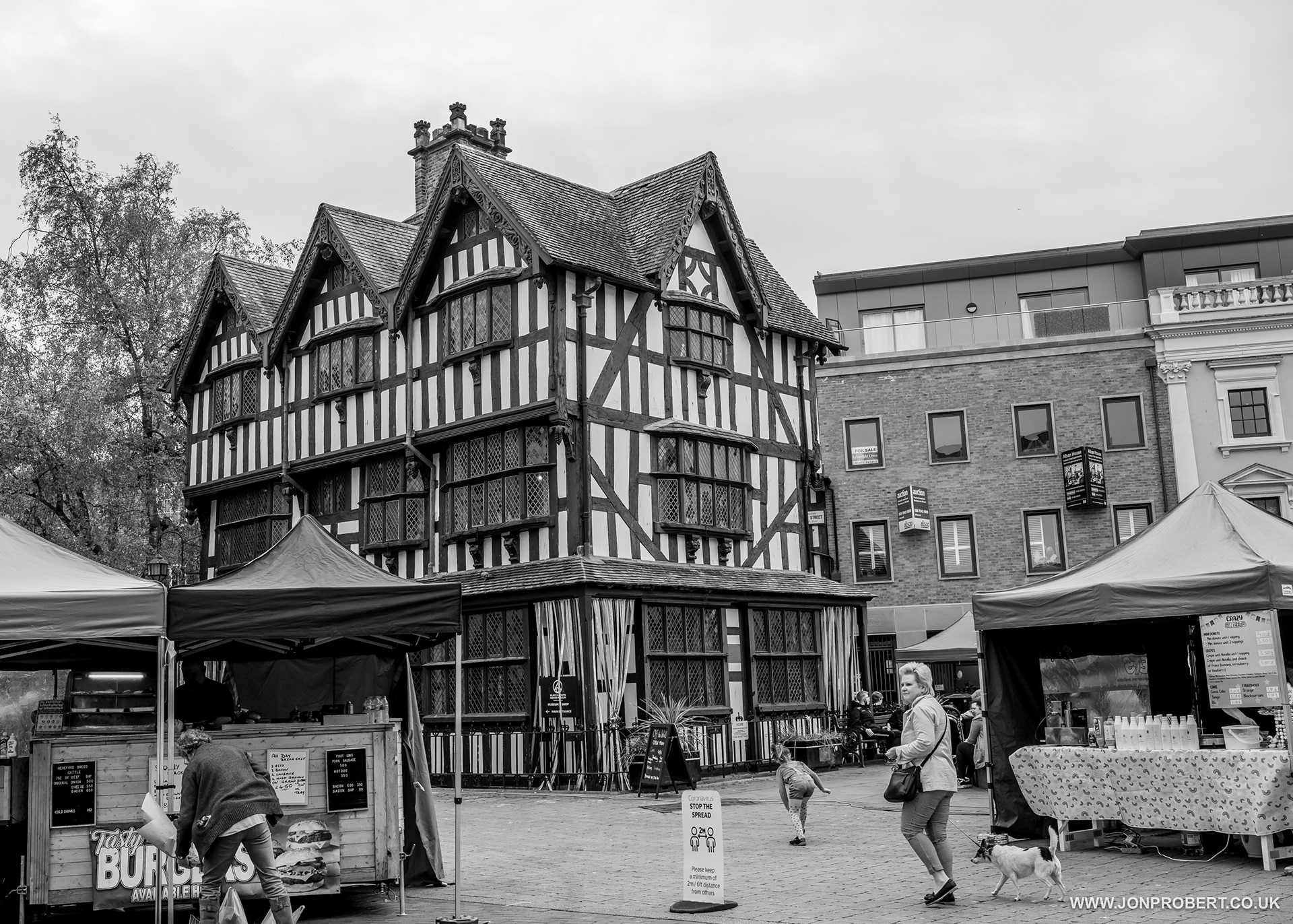 Hereford Museum and Art Gallery
A local museum in the city housed in a Victorian Gothic building. 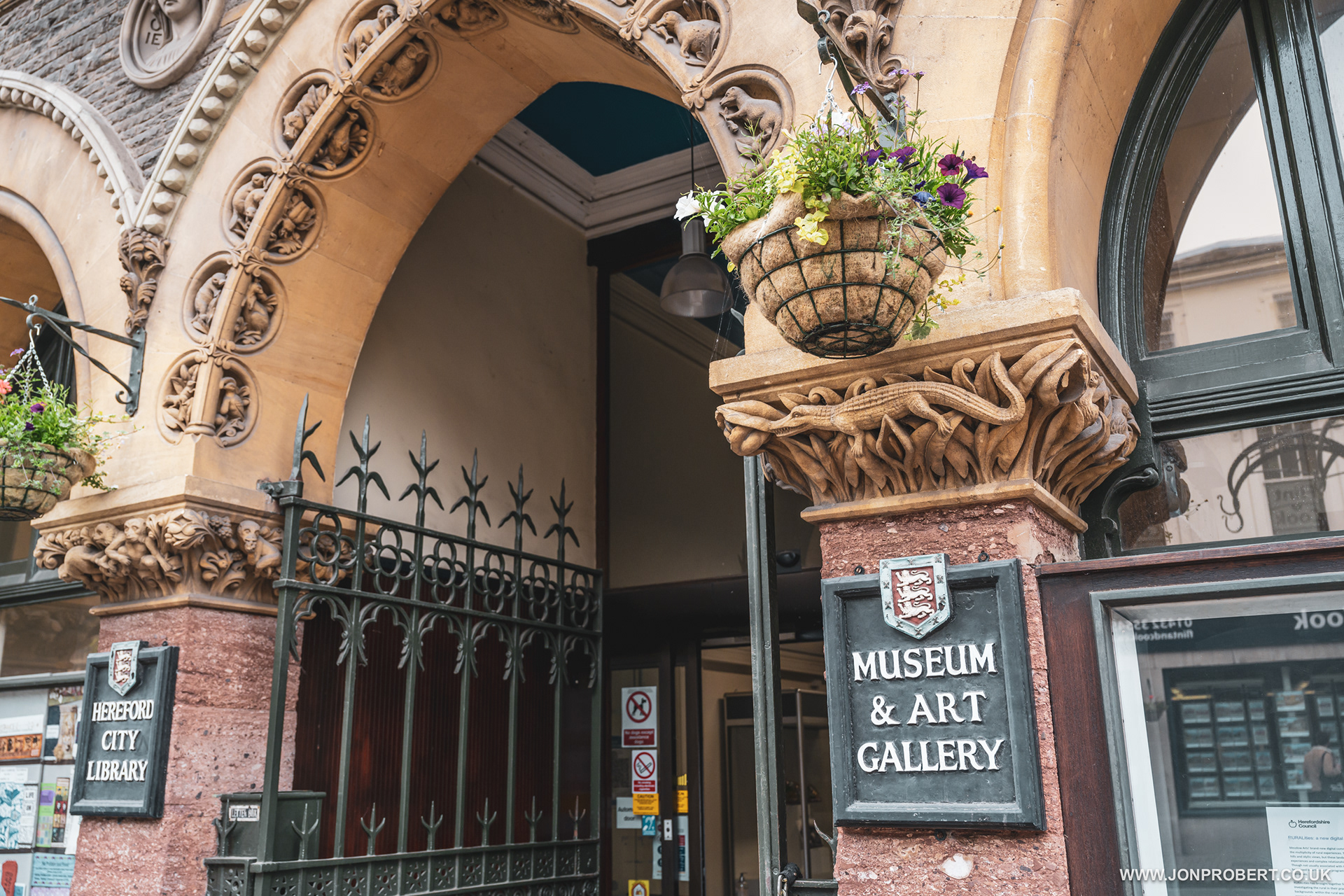 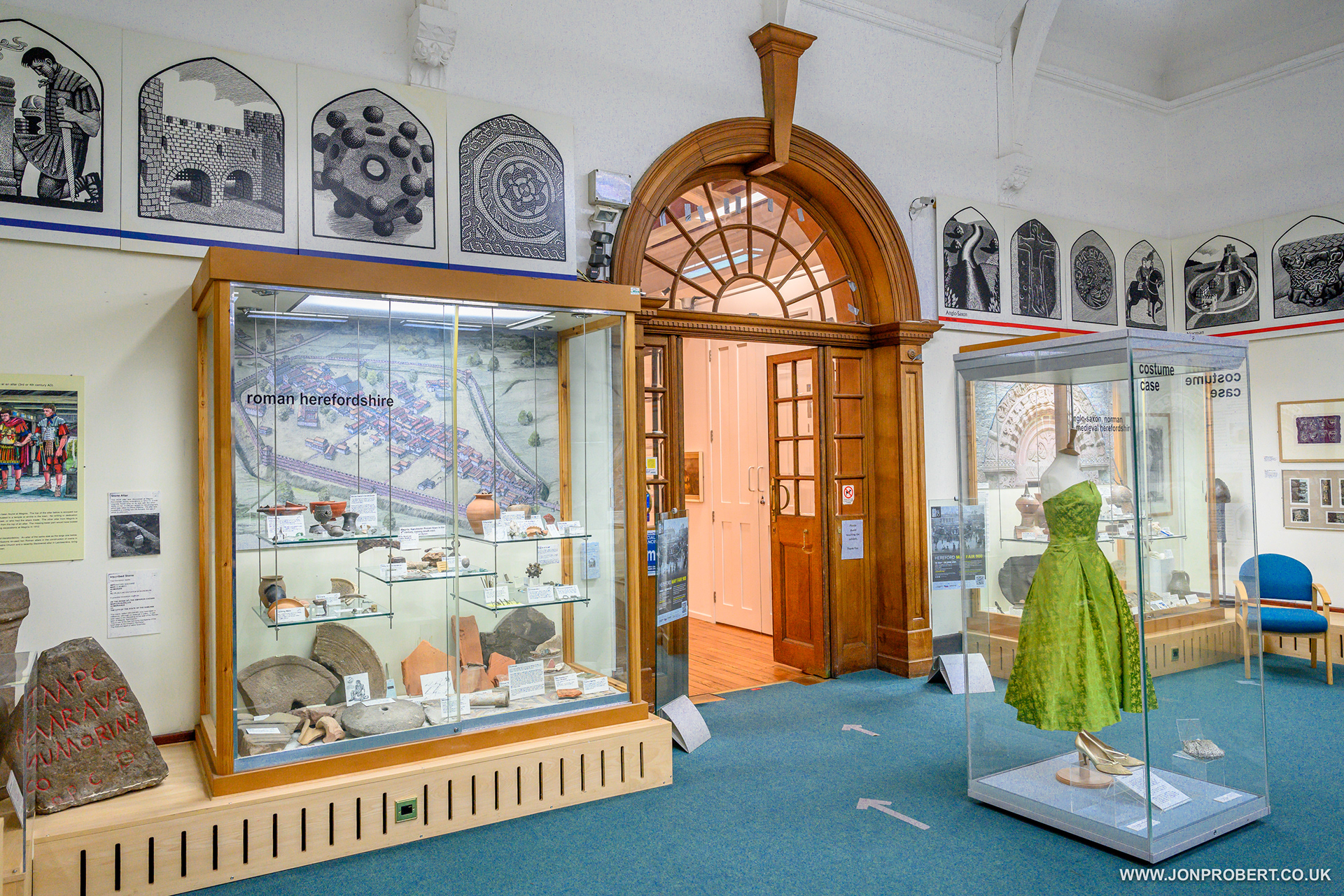 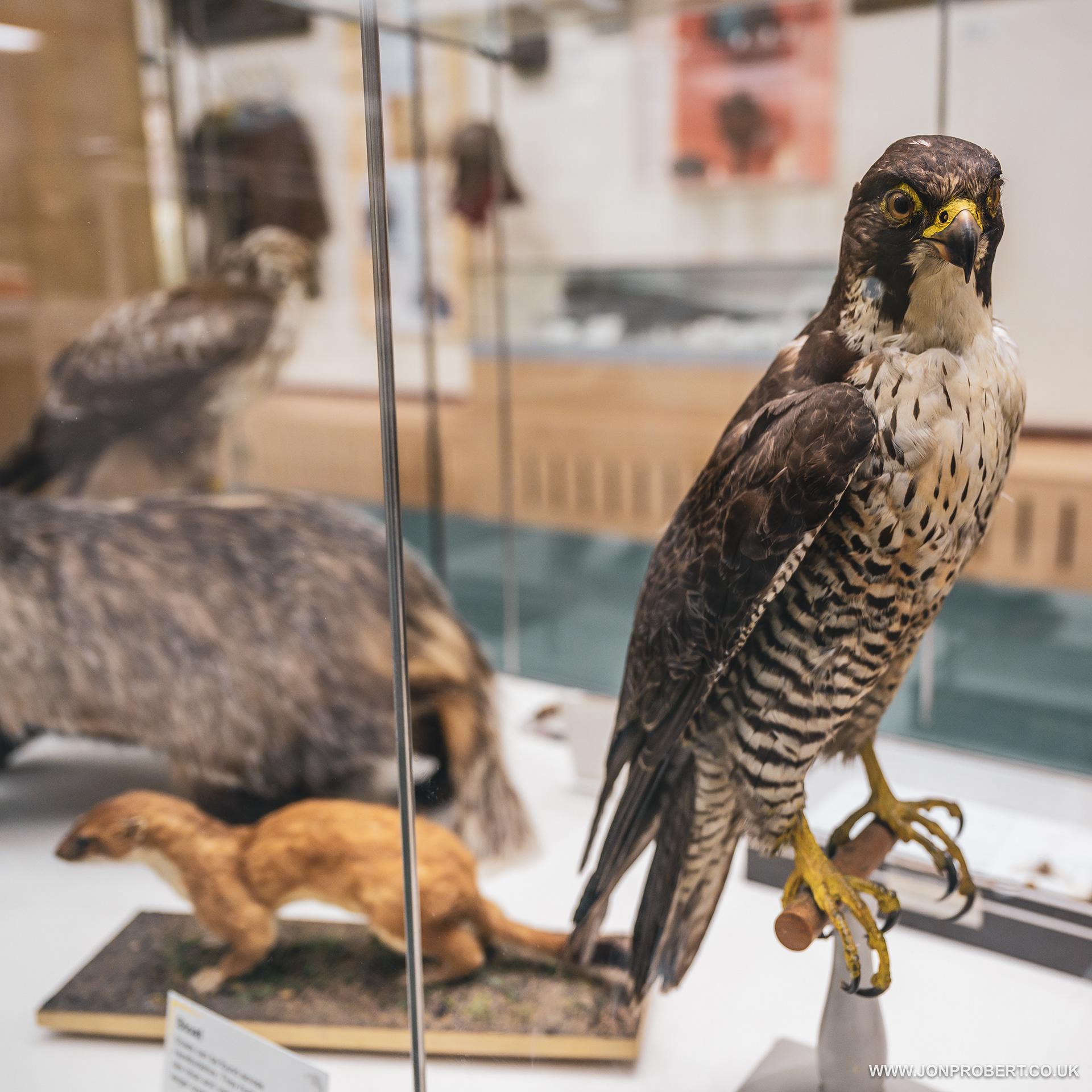 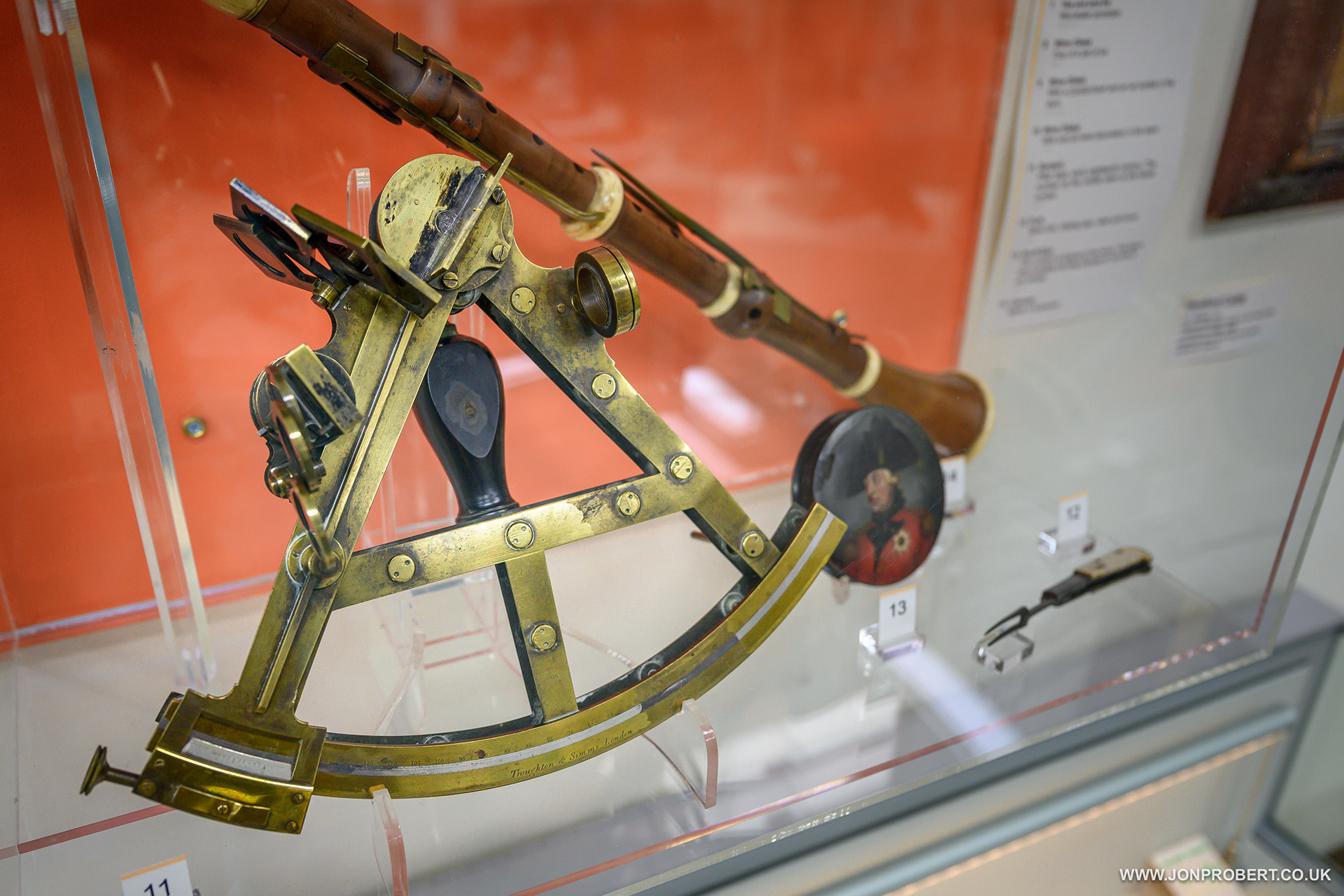 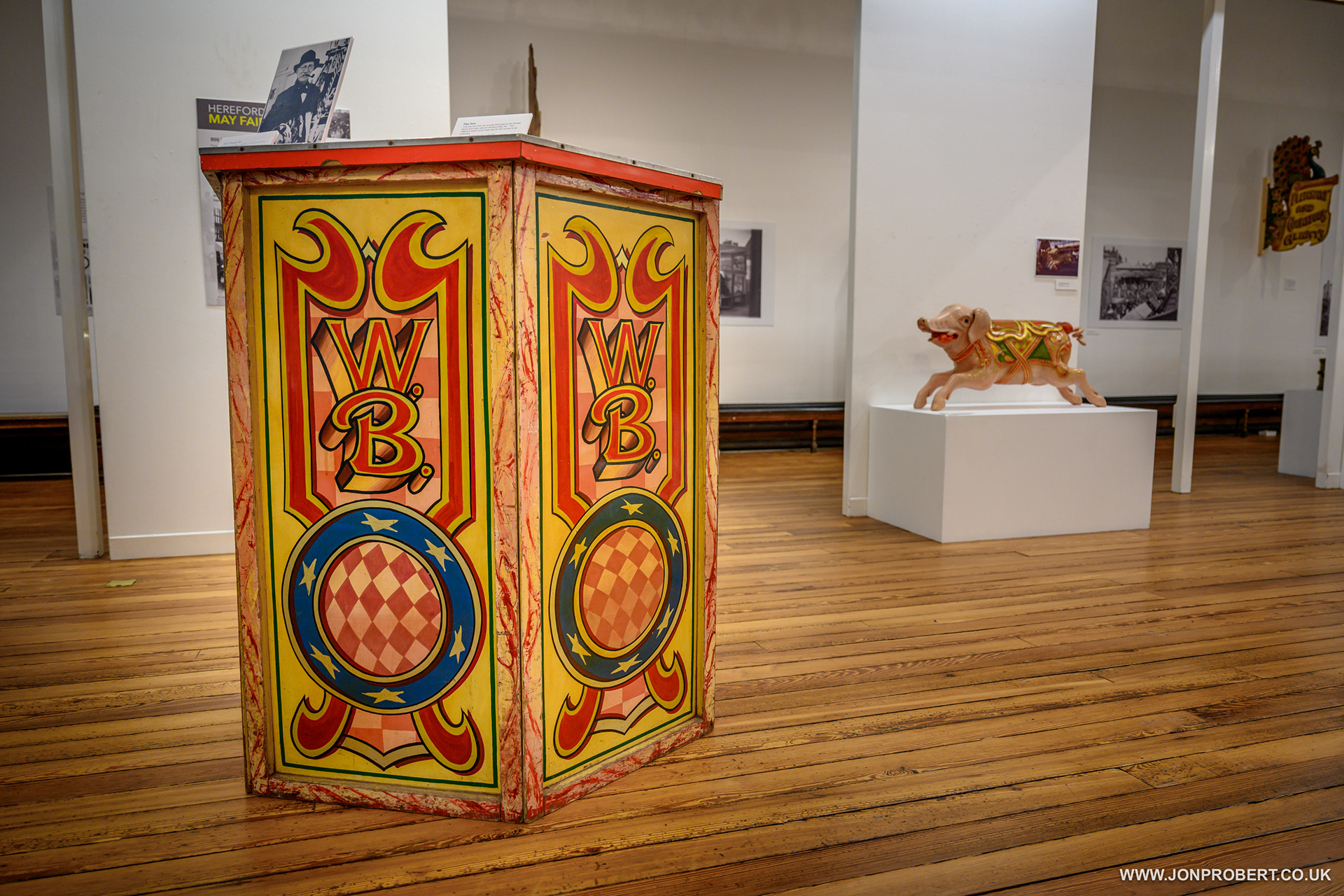 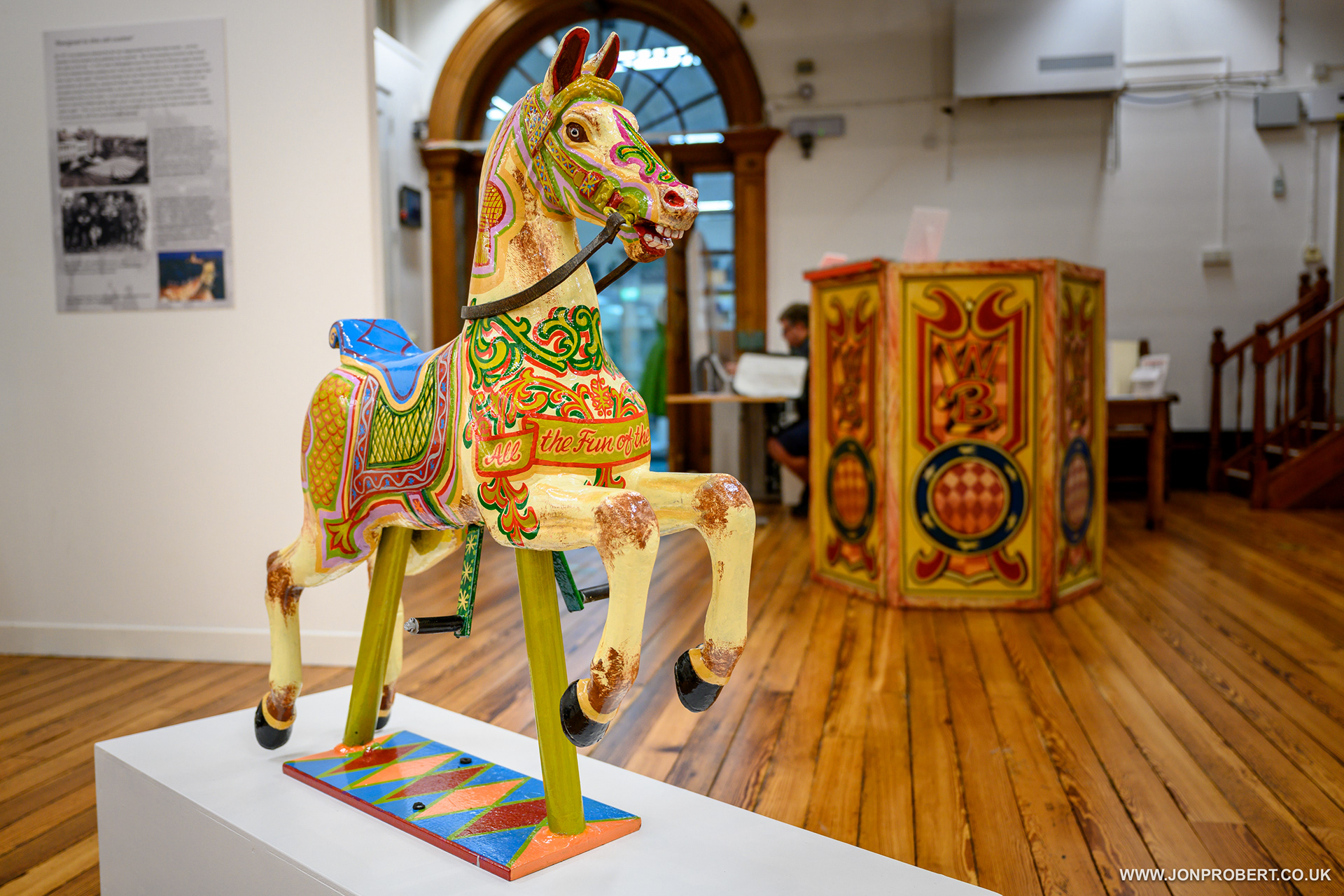 The Watkins Meter Company was a maker of photographic light meters in Hereford, England. It was founded after Alfred Watkins received a patent on his light meter in 1890. The Standard Meter was at first made by R. Field & Co. of Birmingham; the Watkins company took over production in about 1900. The meter exposes a small area of a strip of light-sensitive paper, which darkens on exposure. The time for the sensitive paper to darken to match the tint of the surround of the slit is the third input parameter to calculate appropriate exposure time for a given f-stop and plate speed, with help of the instrument's calculation scales. The later Watkins Bee Meter is smaller, and shaped like a pocket watch, but its principle is the same. It exposes a small area of a disc of sensitive paper in a slit. 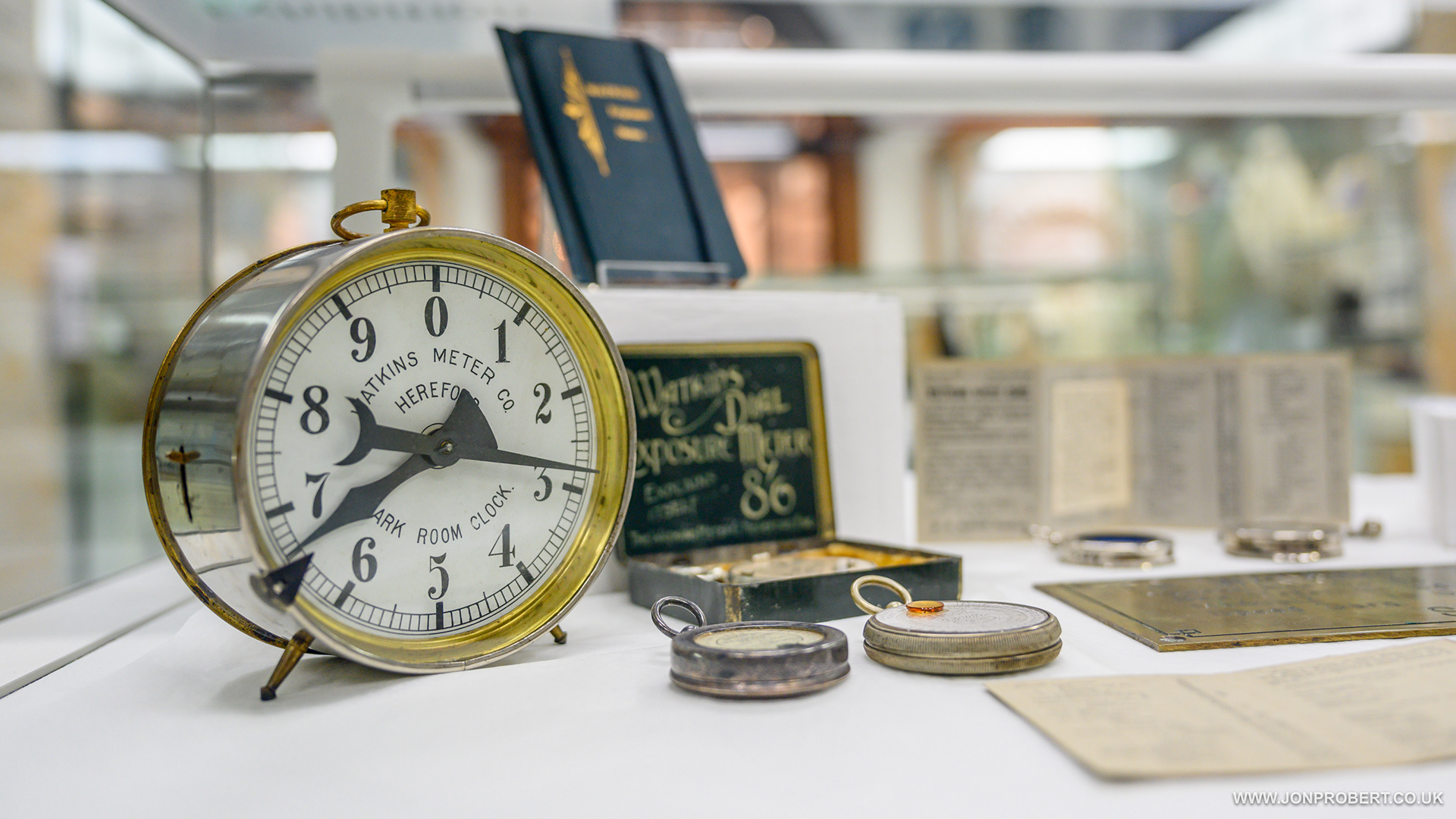 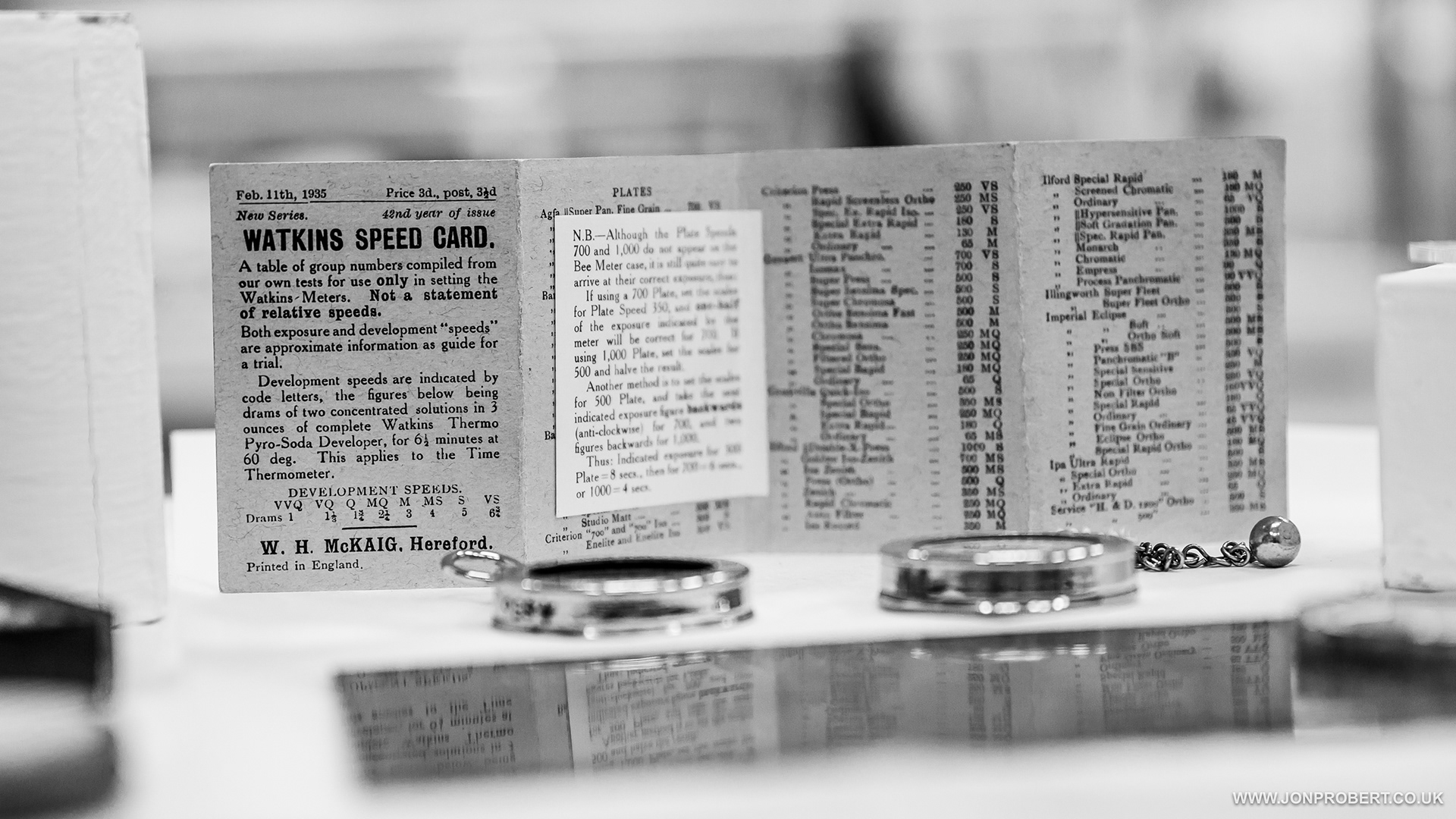 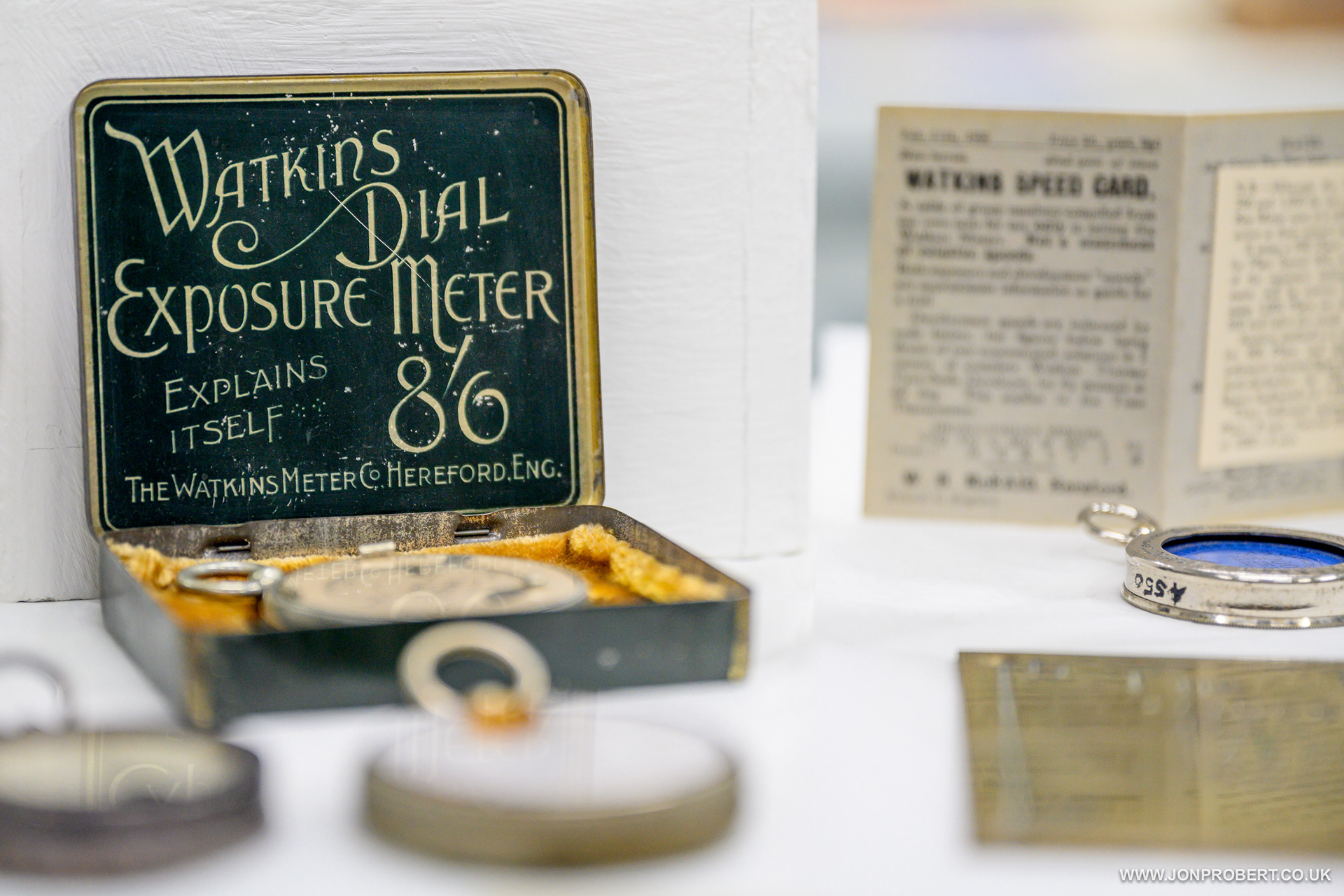 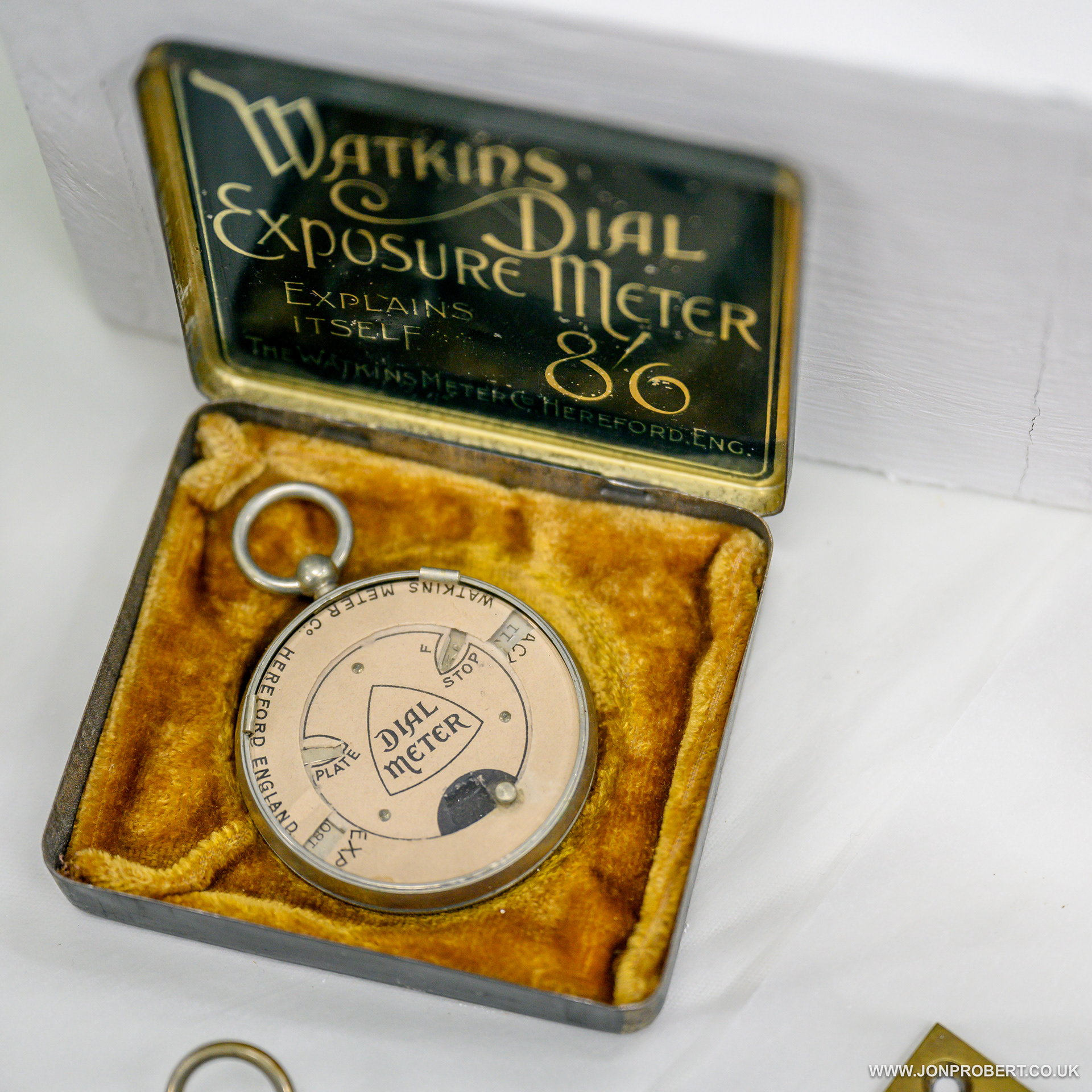 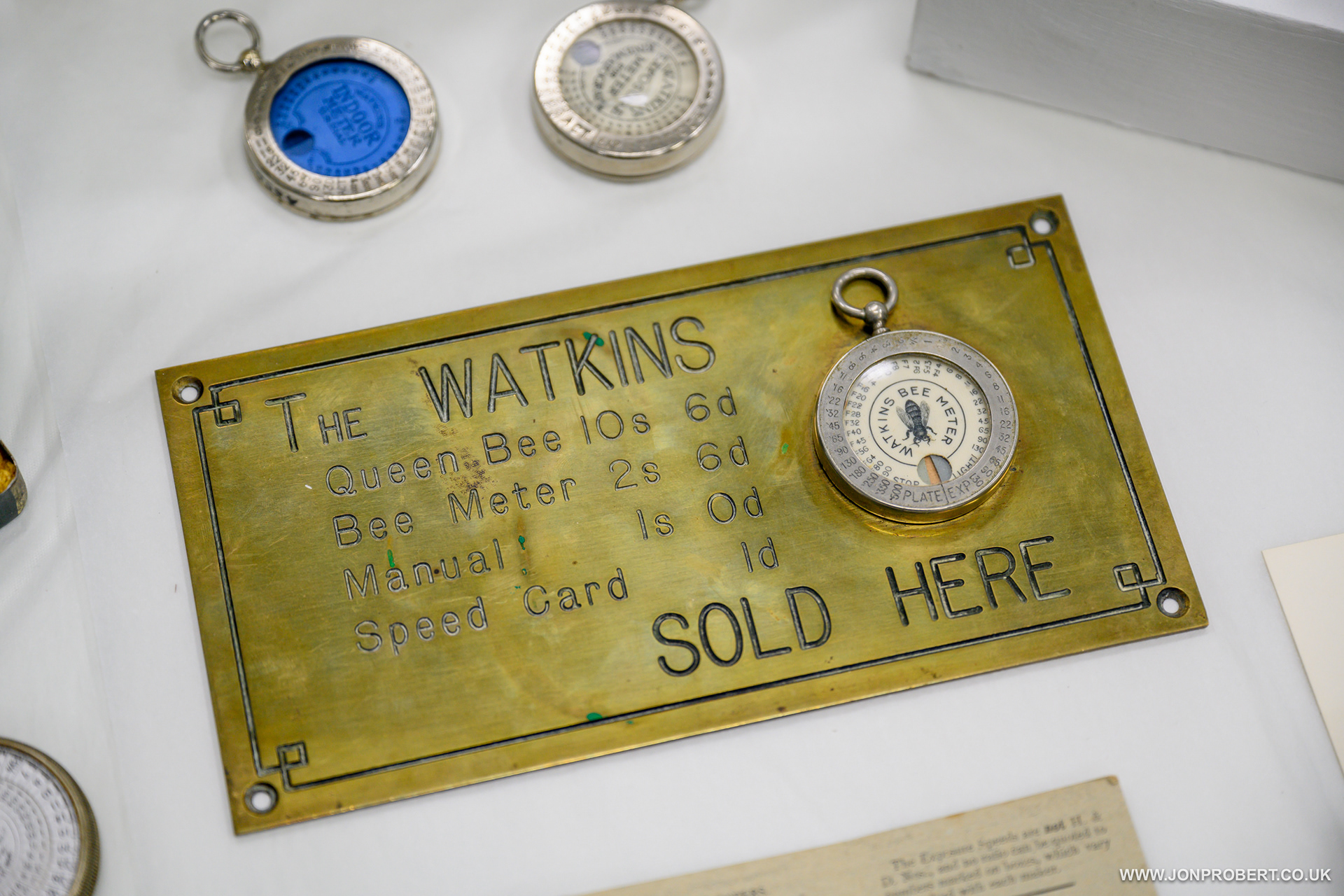 Hereford Cathedral
This beautiful building is the home of a community which has worshipped and worked together here continuously for well over 1,300 years. Hereford Cathedral is home to the Mappa Mundi, one of the World’s unique medieval treasures. 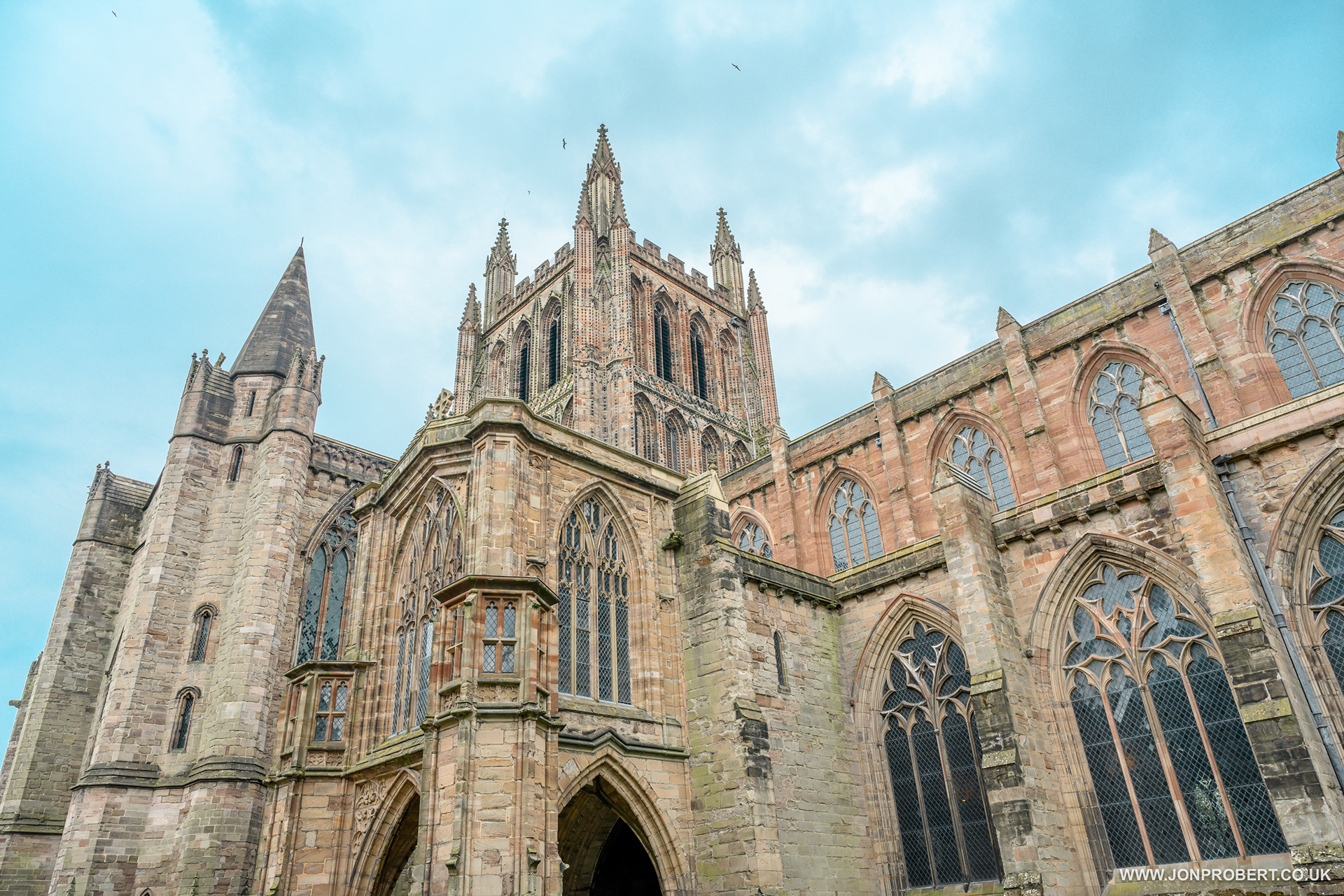 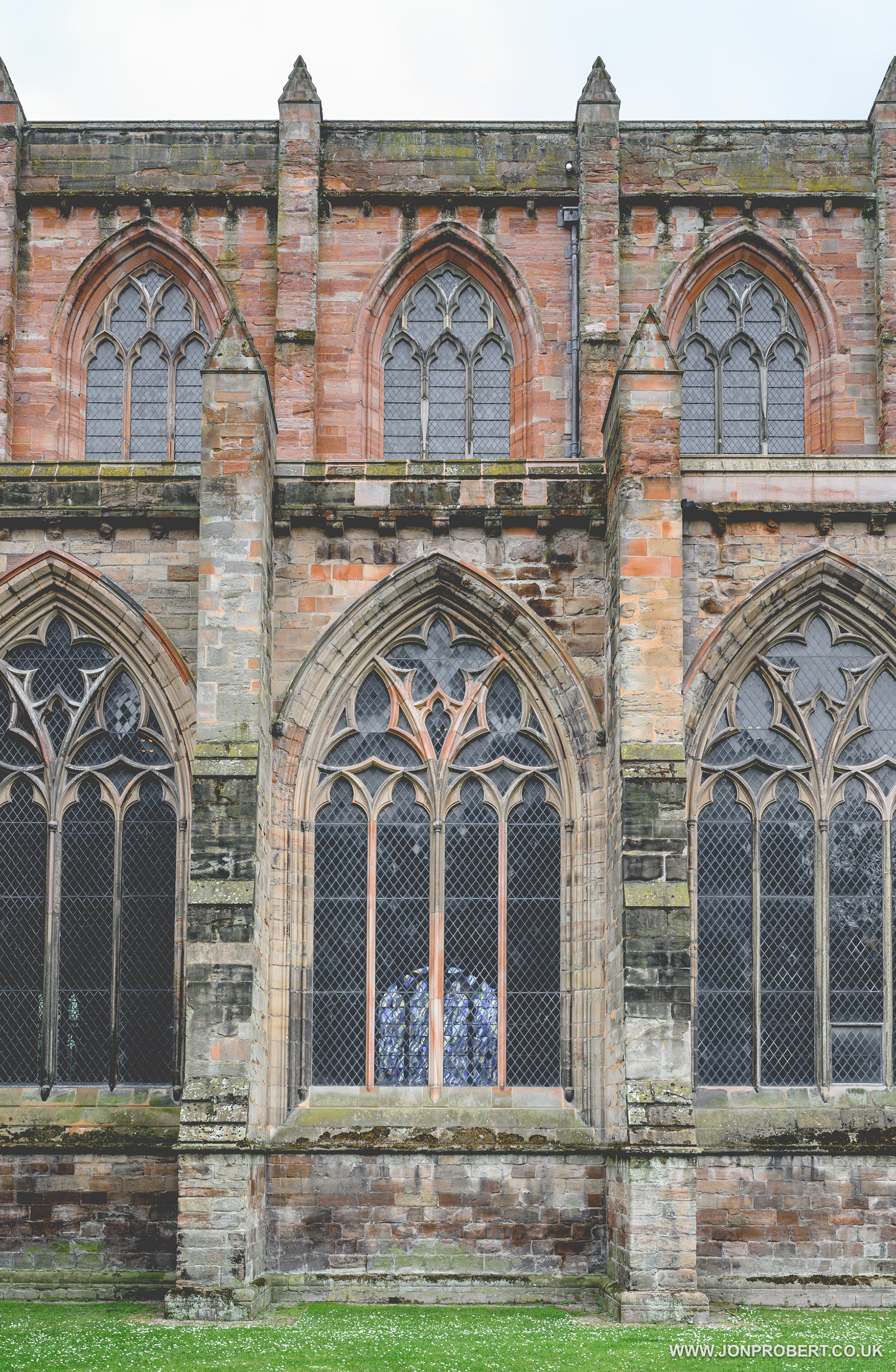 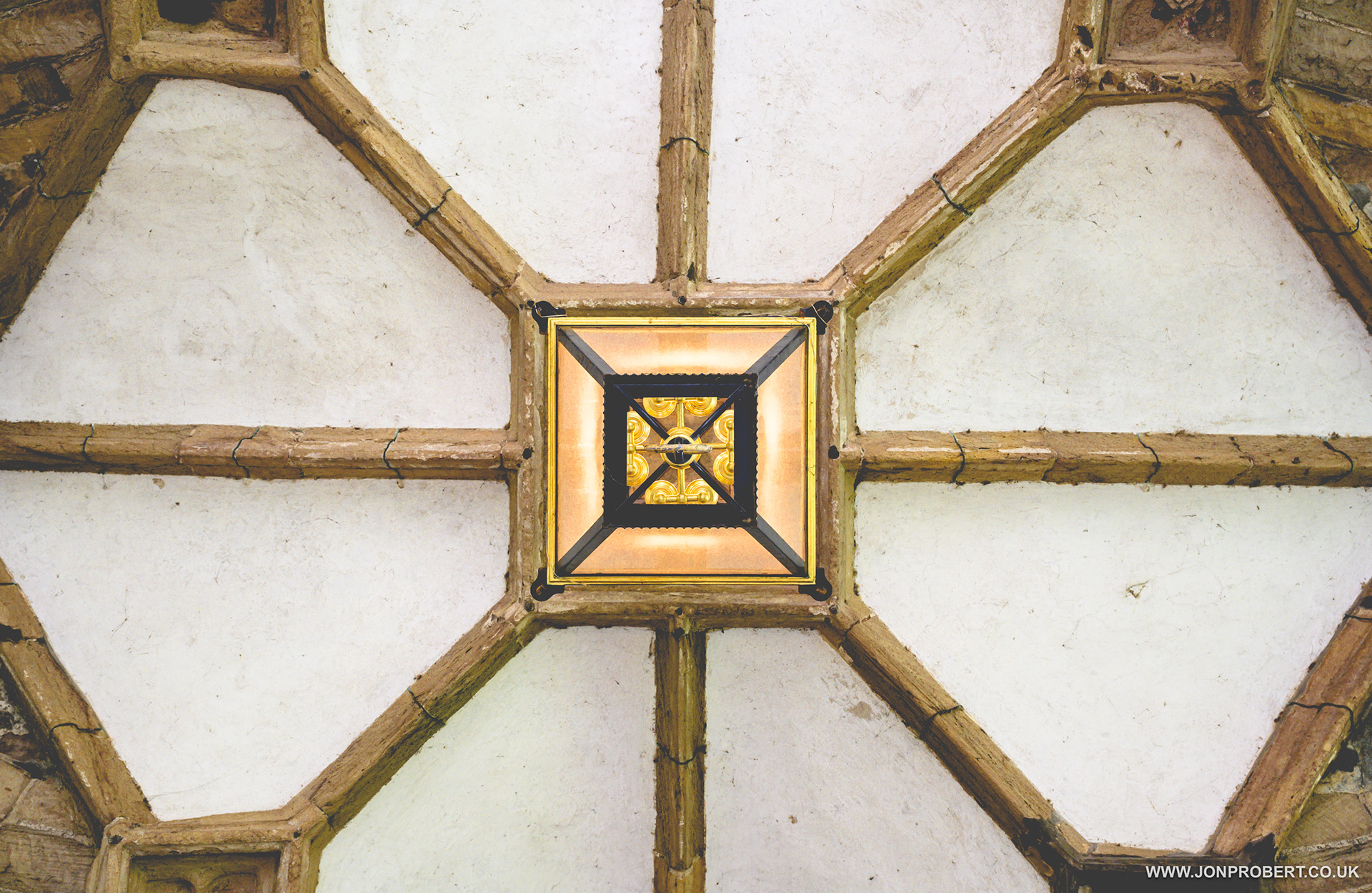 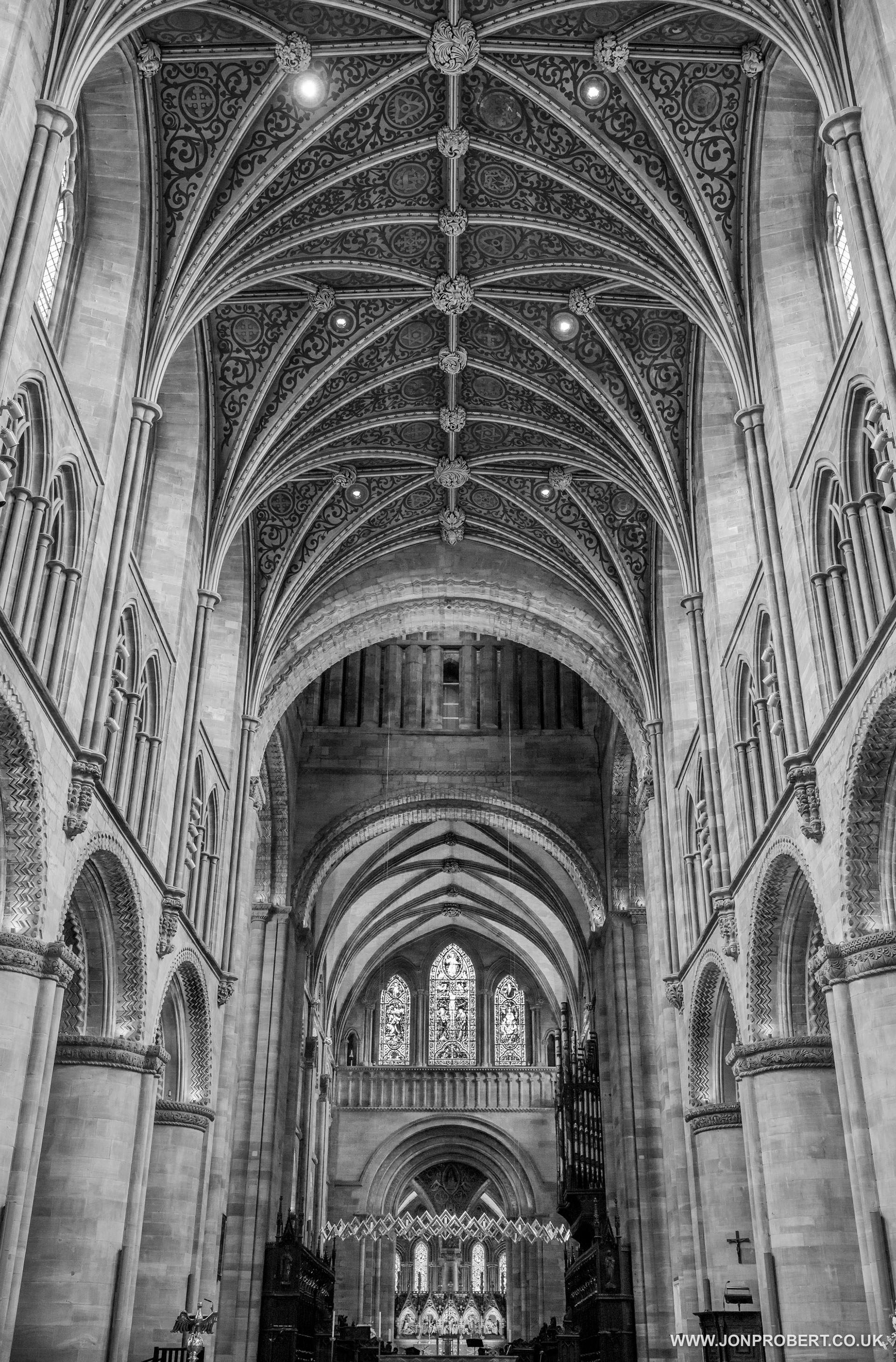 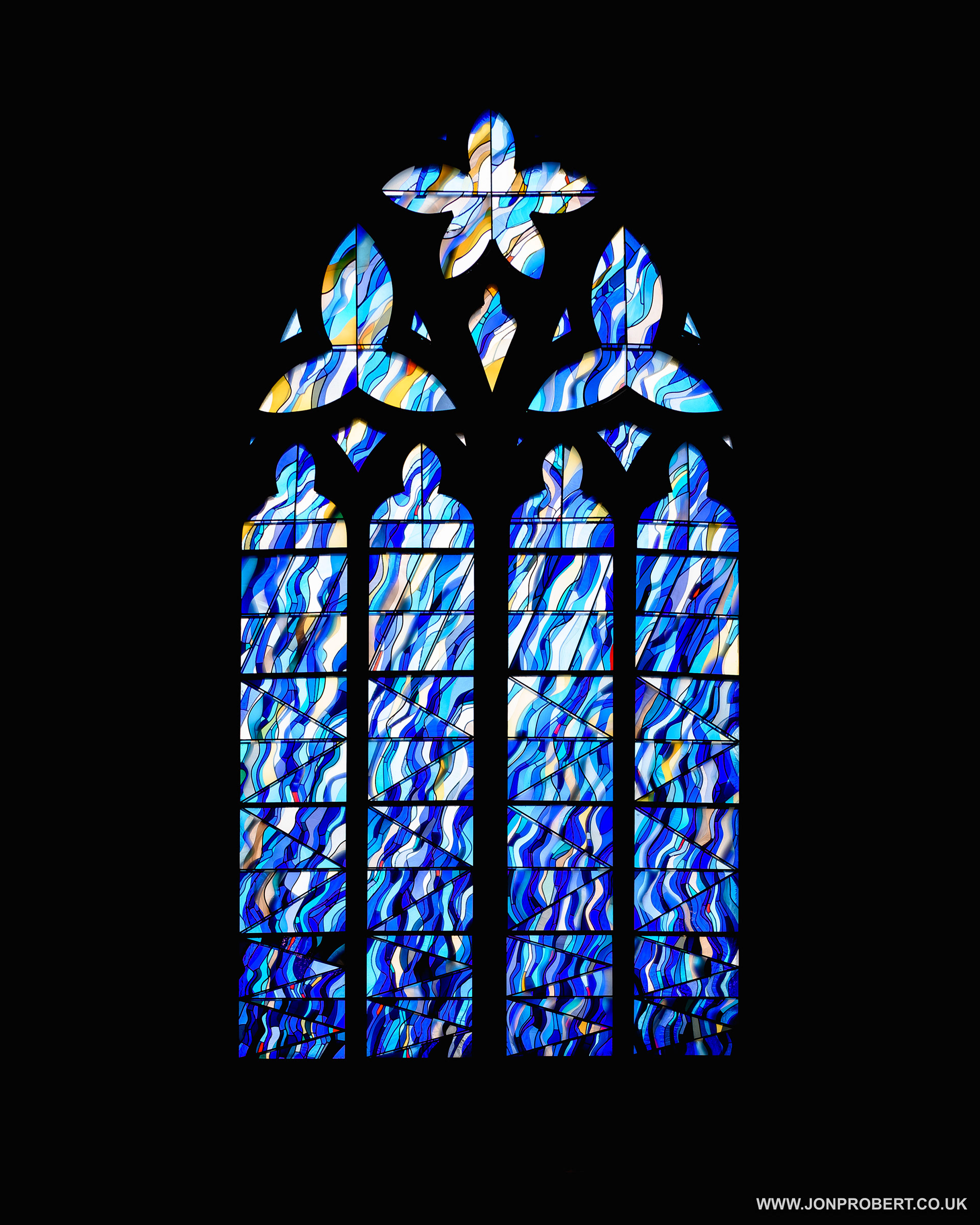 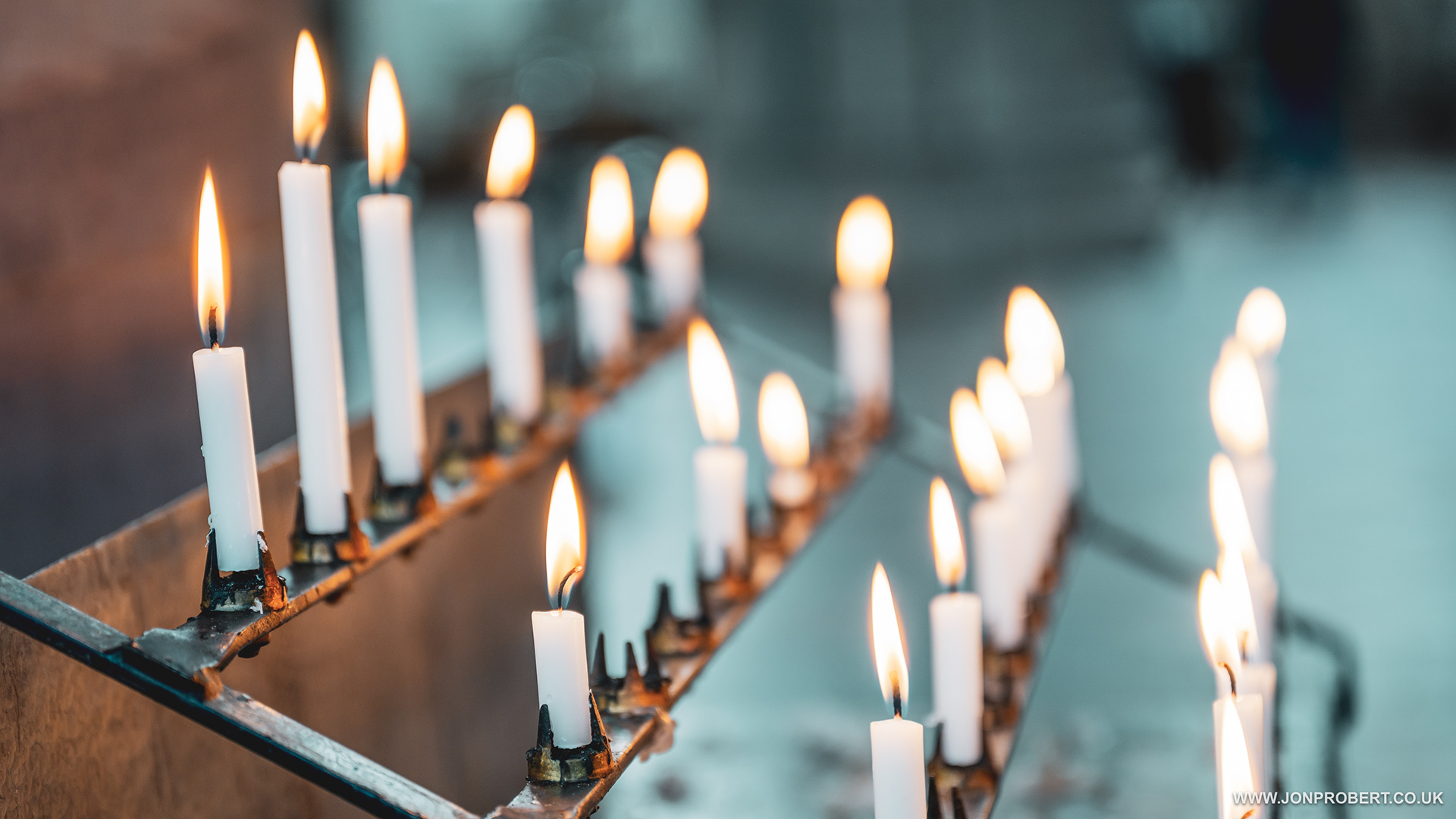 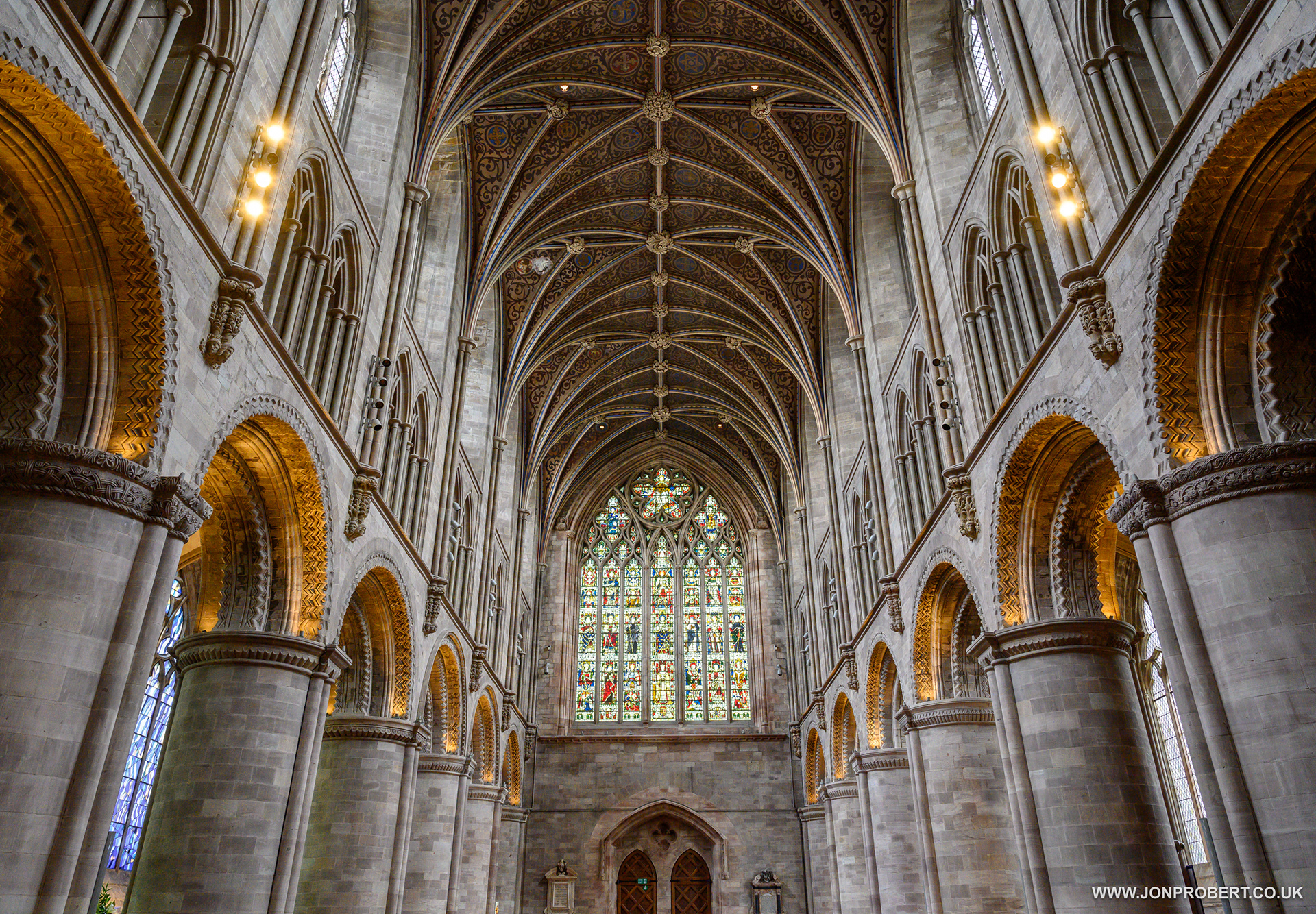 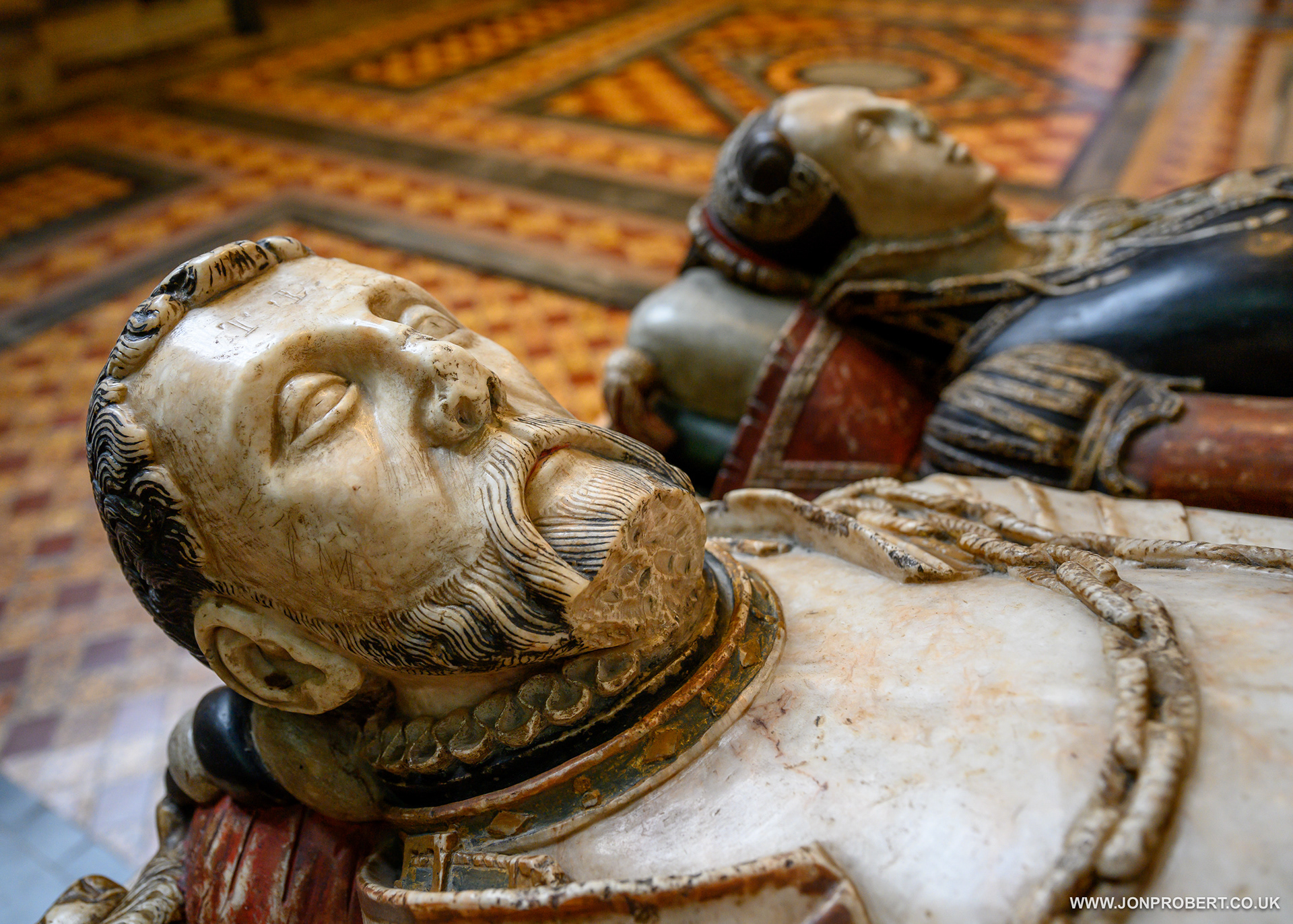 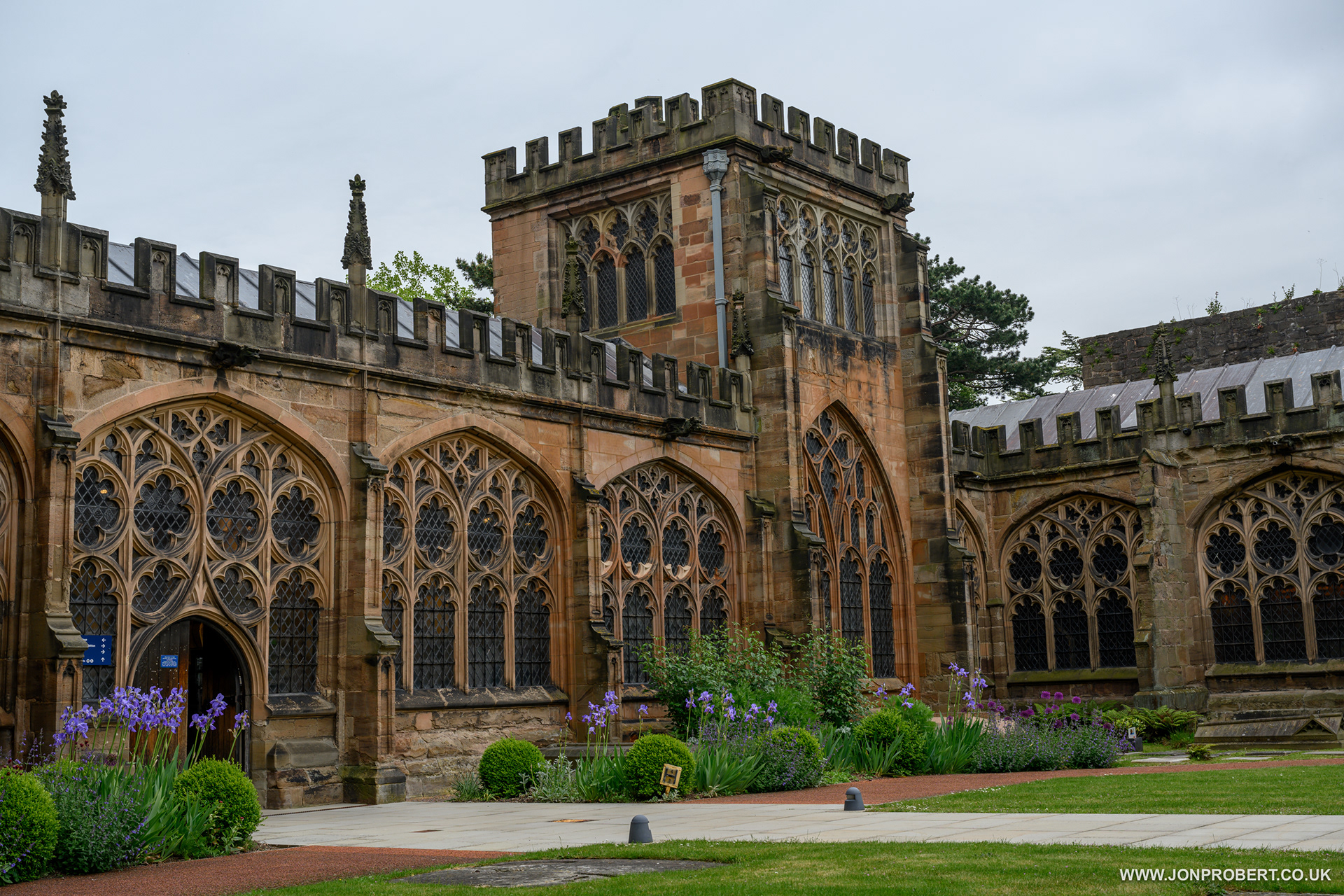 Mappa Mundi & CHAINED LIBRARY
Measuring 1.59 x 1.34 metres (5’2” by 4’4”), this map is constructed on a single sheet of vellum (calf skin). Scholars believe it was made around the year 1300 and shows the history, geography and destiny of humanity as it was understood in Christian Europe in the late thirteenth and early fourteenth centuries. 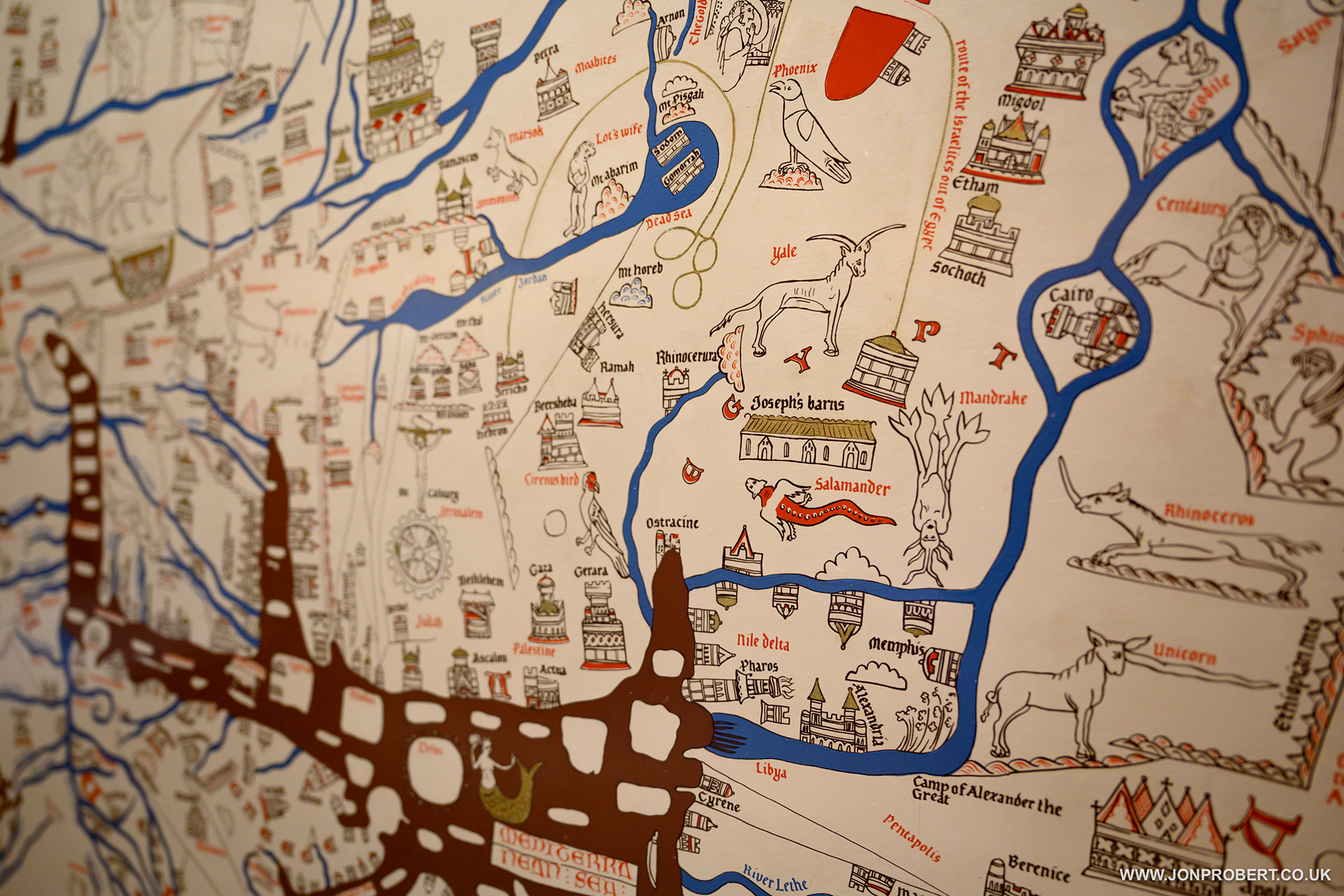 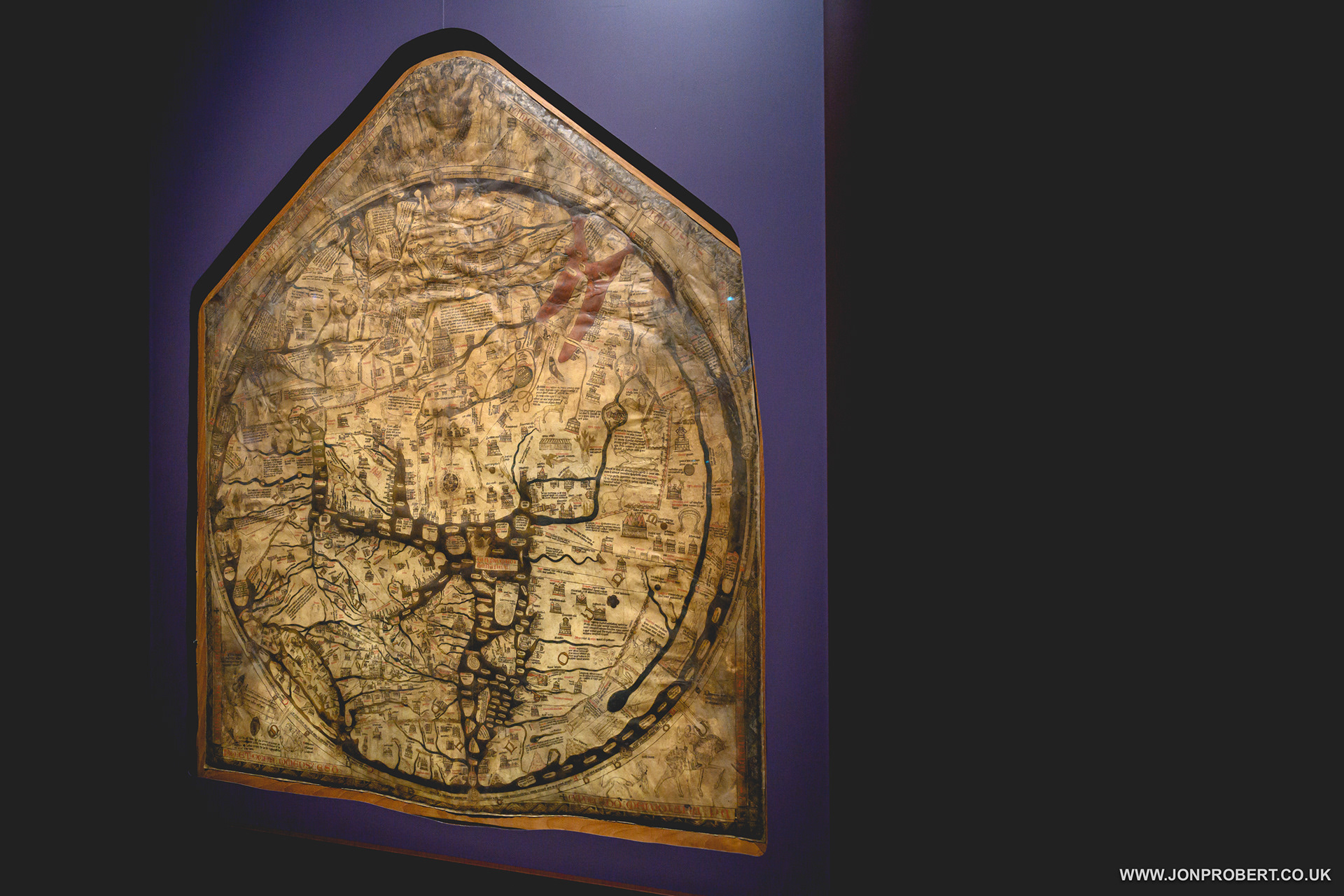 The Hereford Cathedral Chained Library is the largest surviving chained library in the world. In the early seventeenth century, chained libraries could be found in universities and cathedrals, but this is the only one still to be chained. It contains about 1,500 books, dating from around 800AD to the early nineteenth century, including 227 medieval manuscript books. 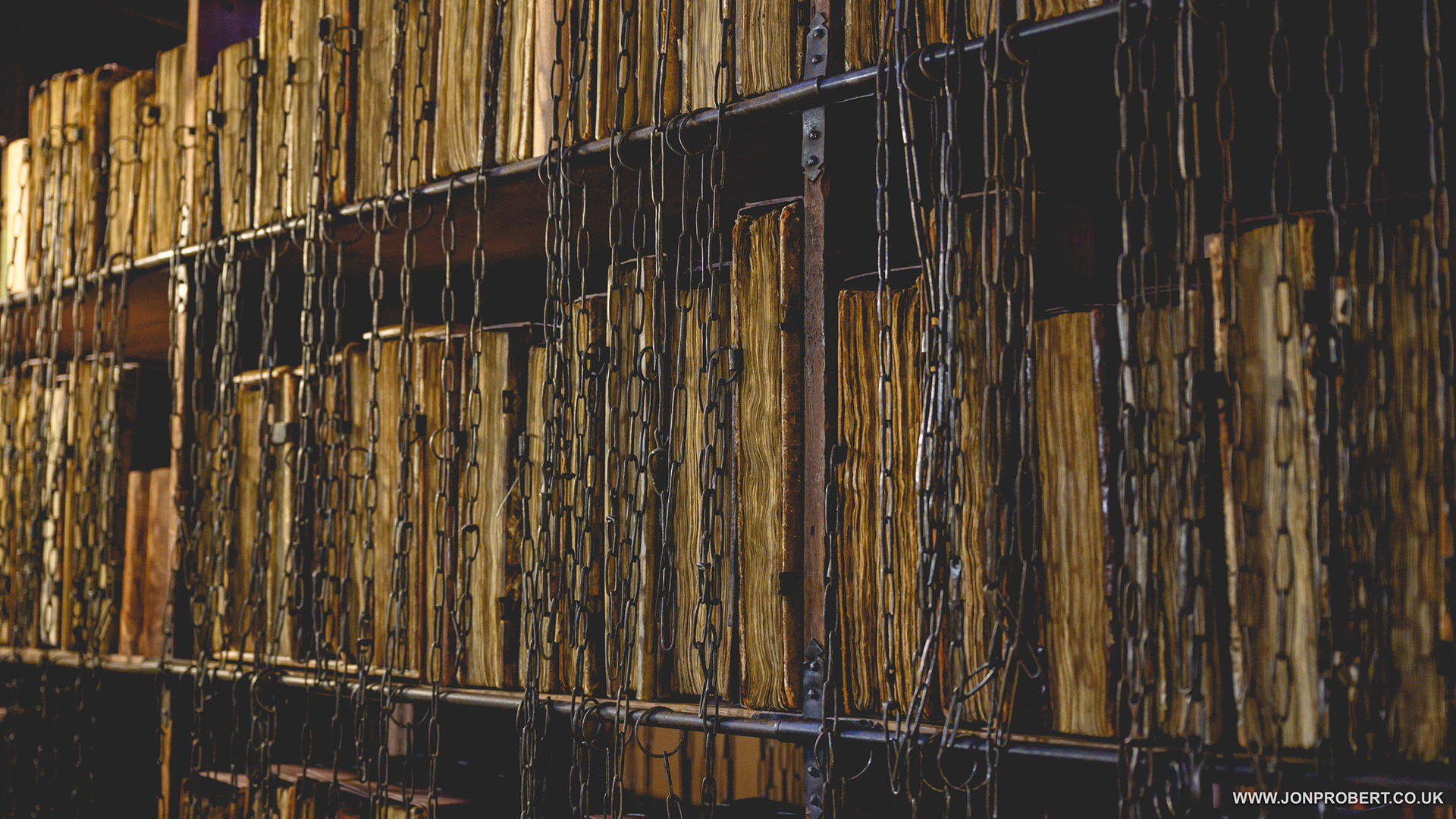 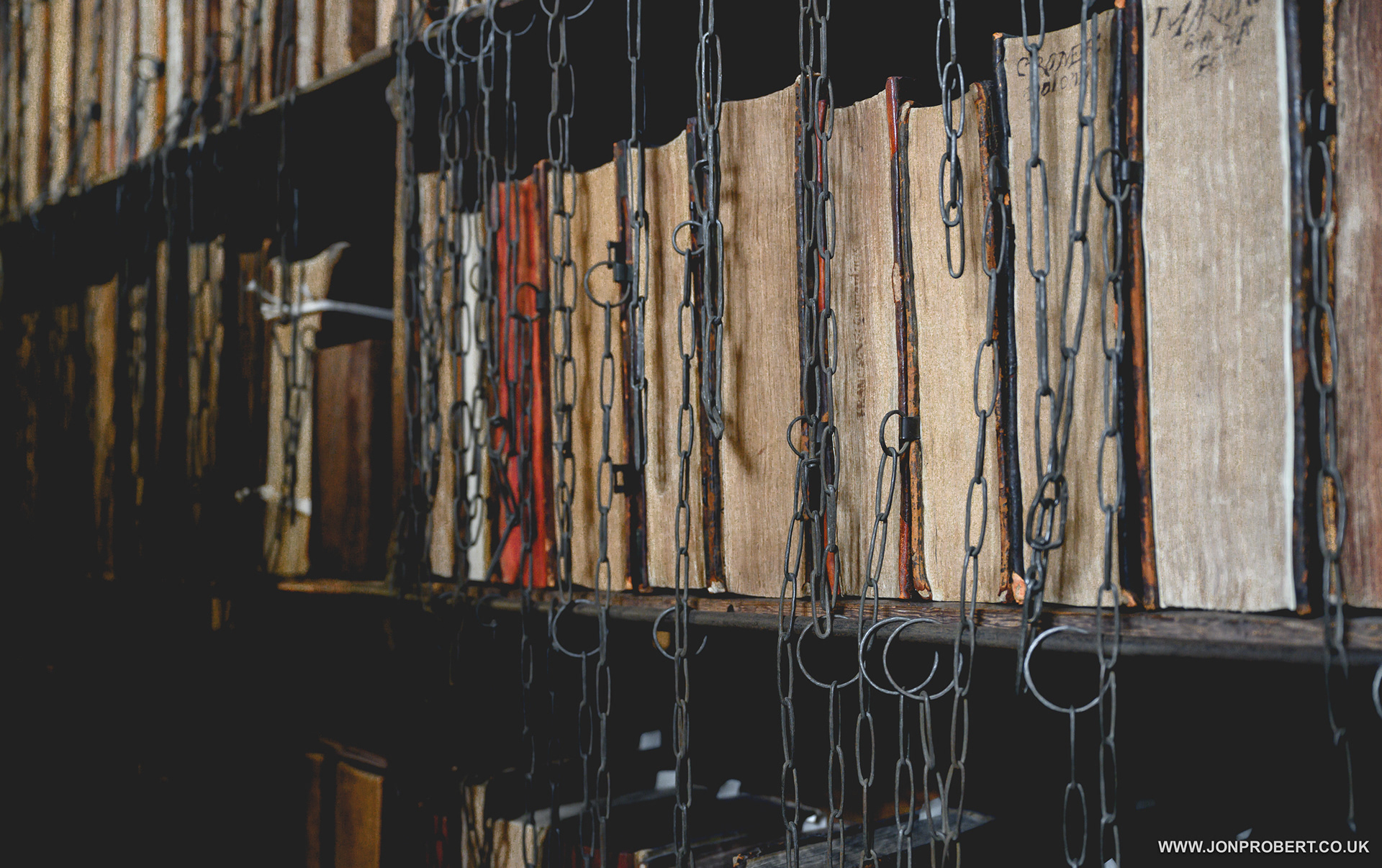 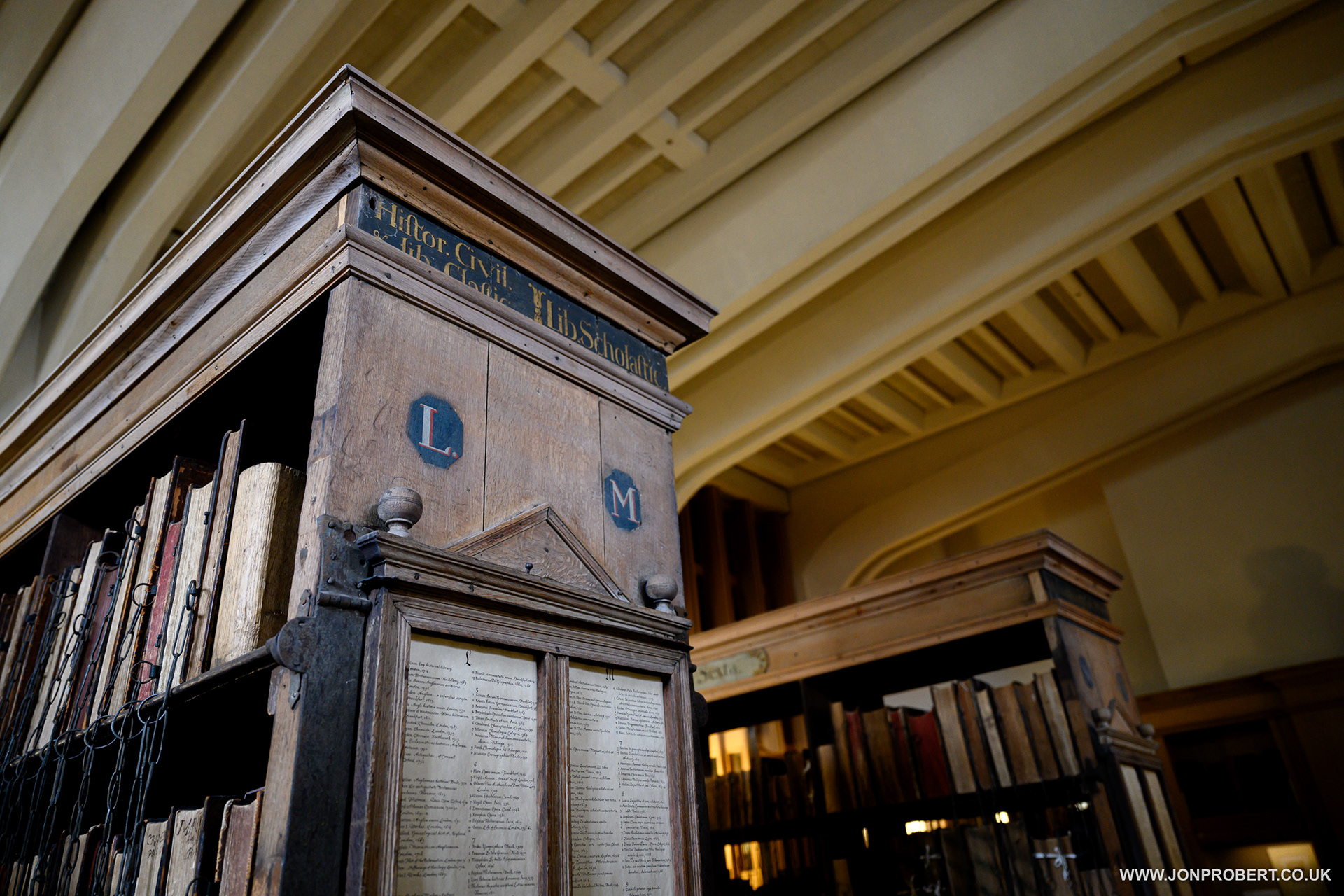 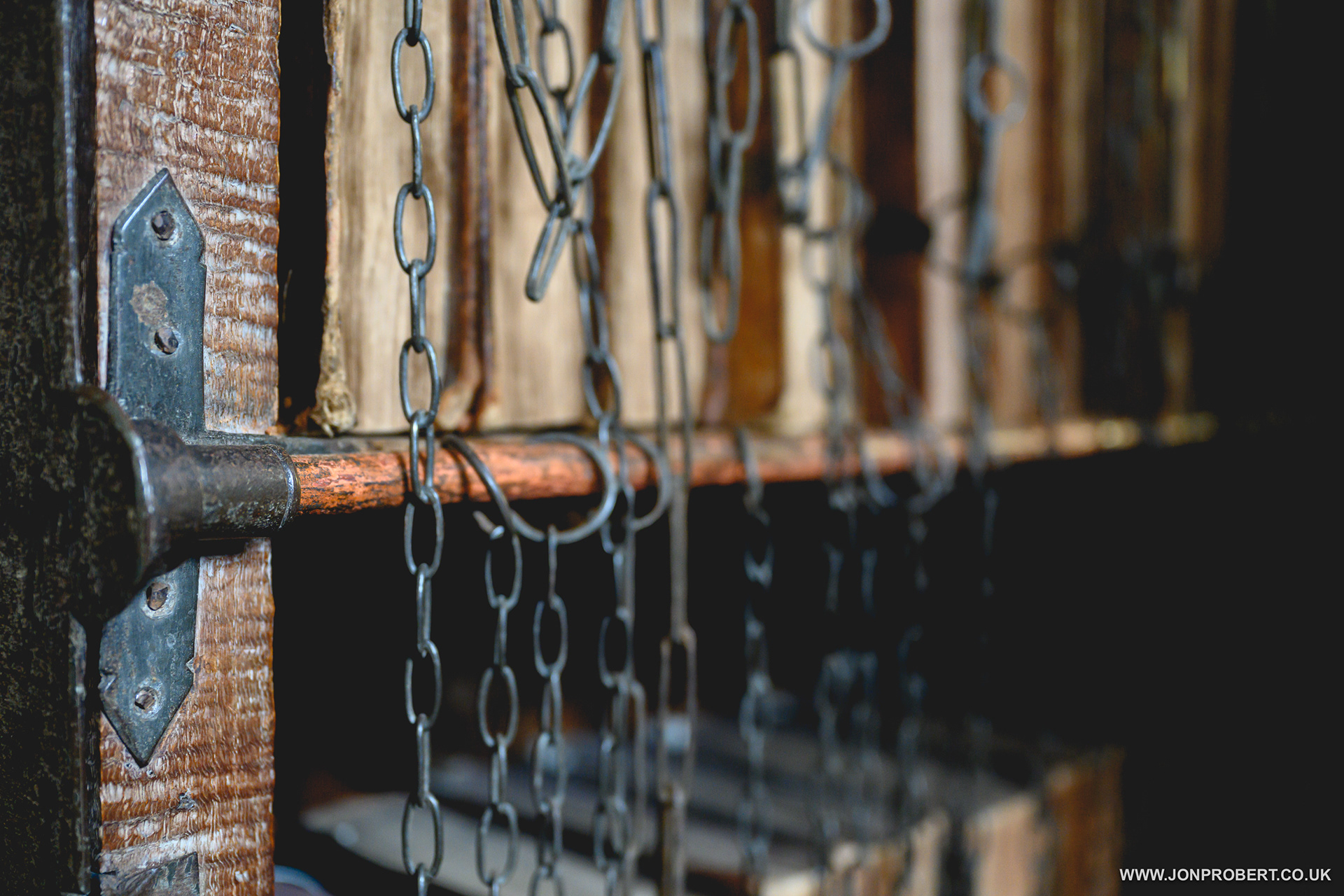