Nothing says spring like a lovely bunch of daffodils from the garden. Bring on the warmer weather!

I recently went to the effort of installing a mains-powered lighting system in the garden. Its degree of waterproofing has been thoroughly tested in the storms of the last few days!

Next up we've got a few from a Church I discovered between Holmes Chapel and Sandbach. 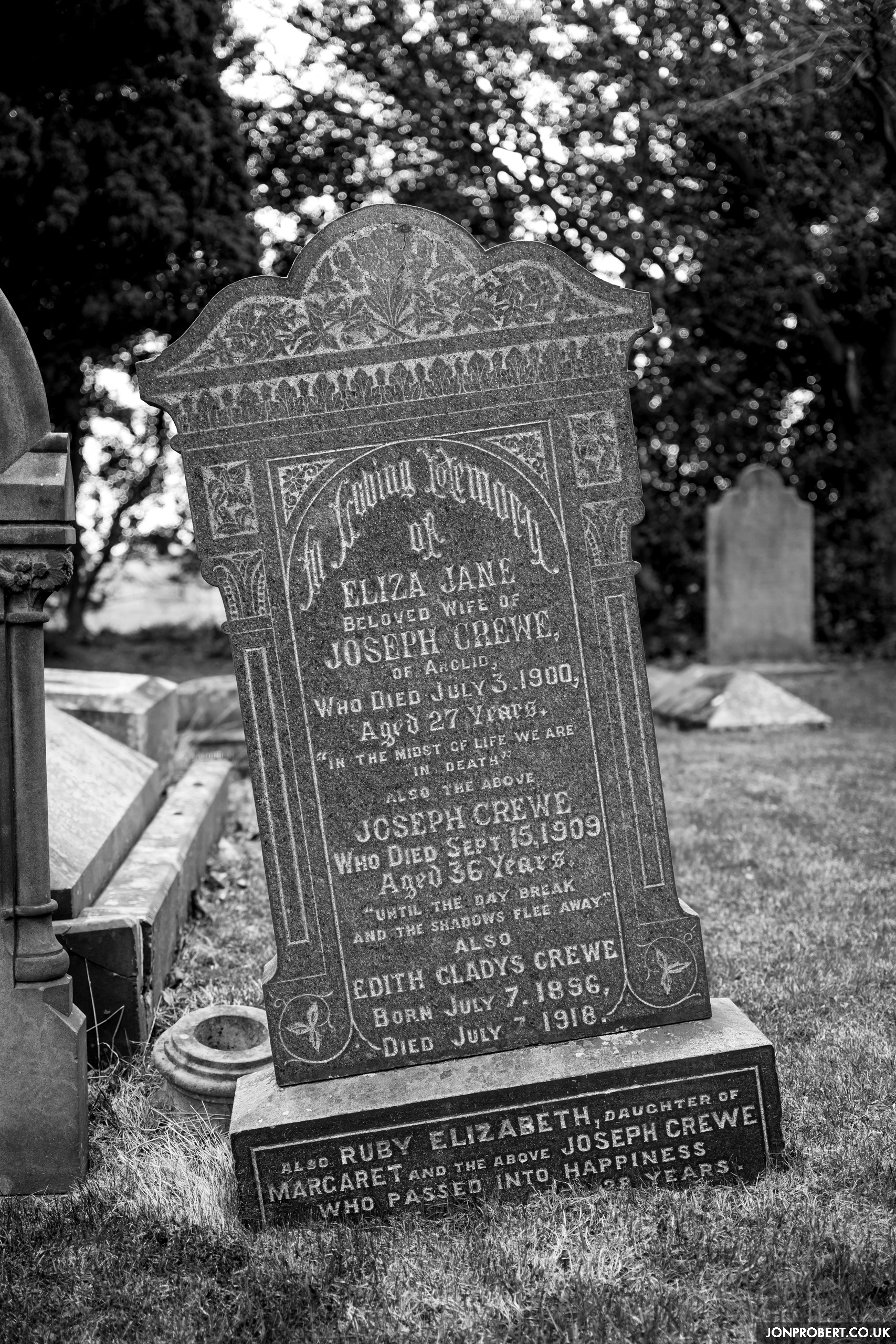 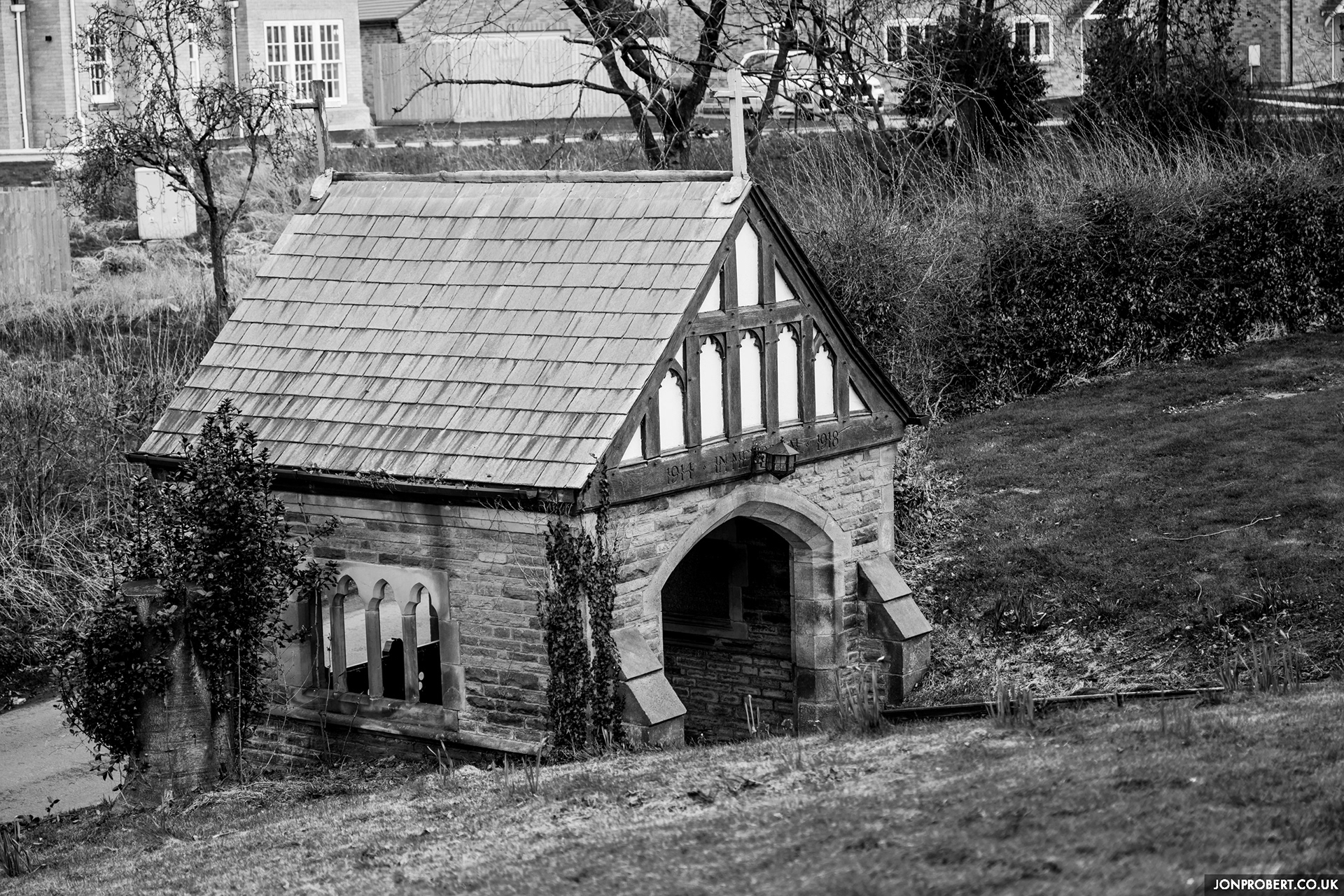 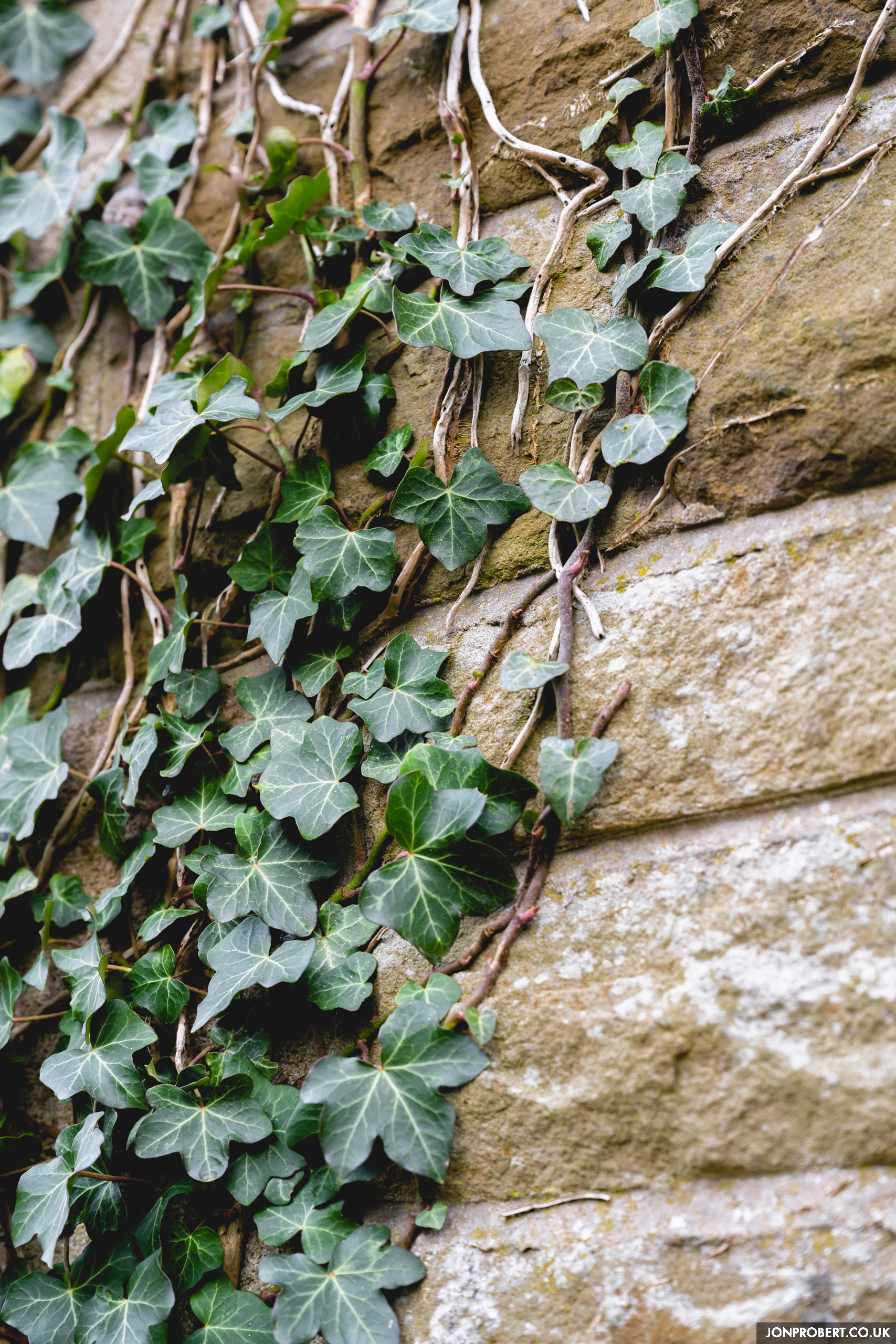 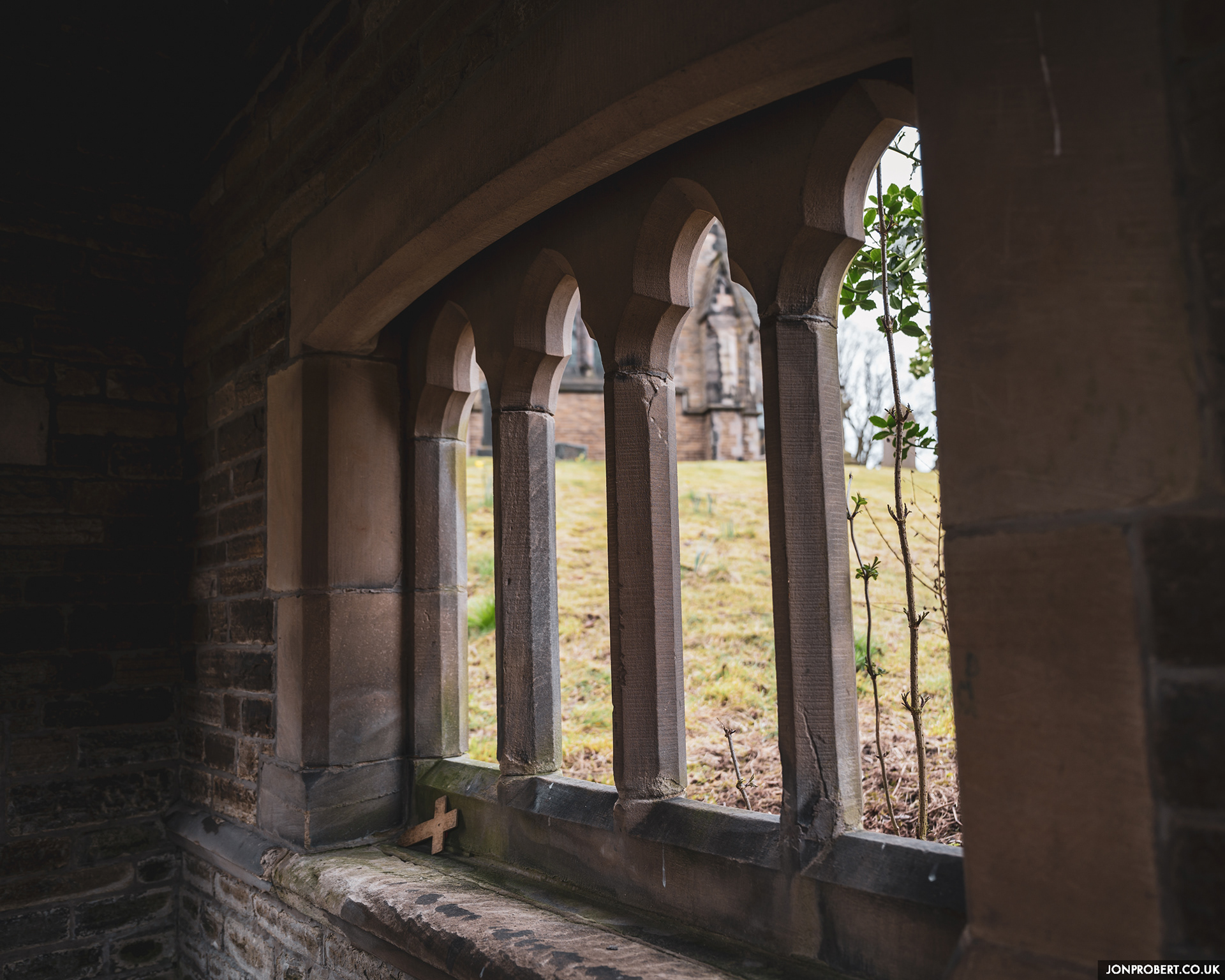 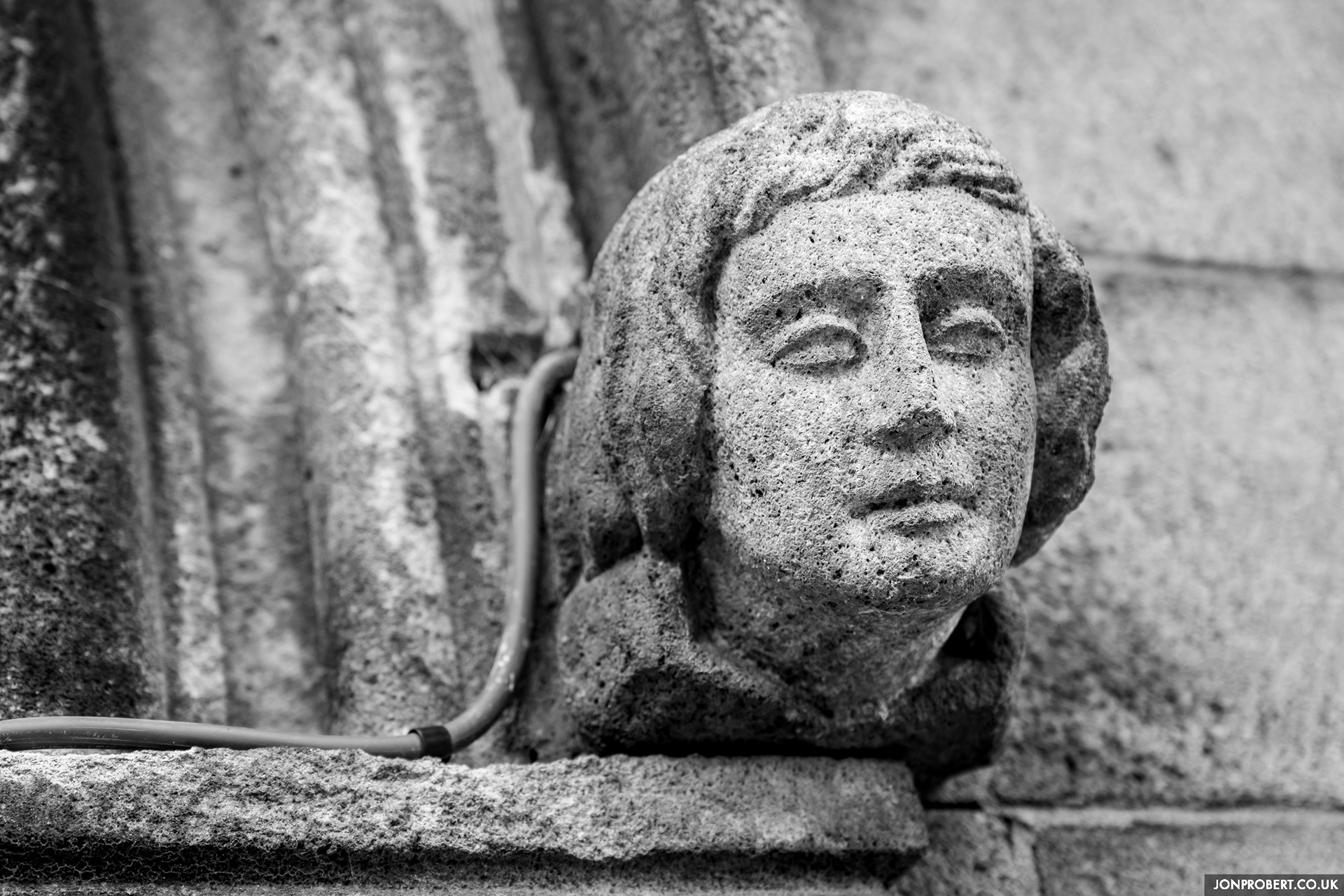 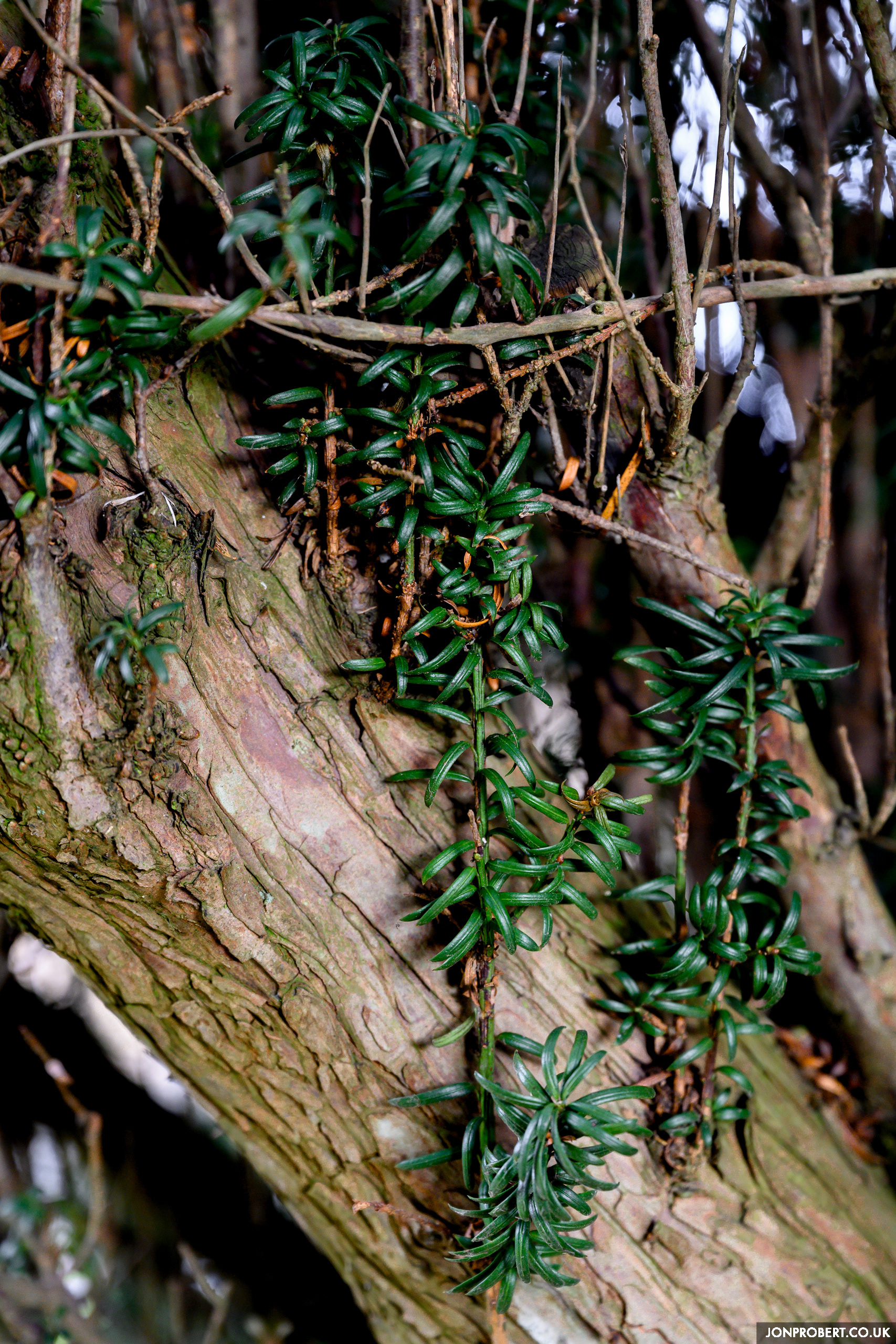 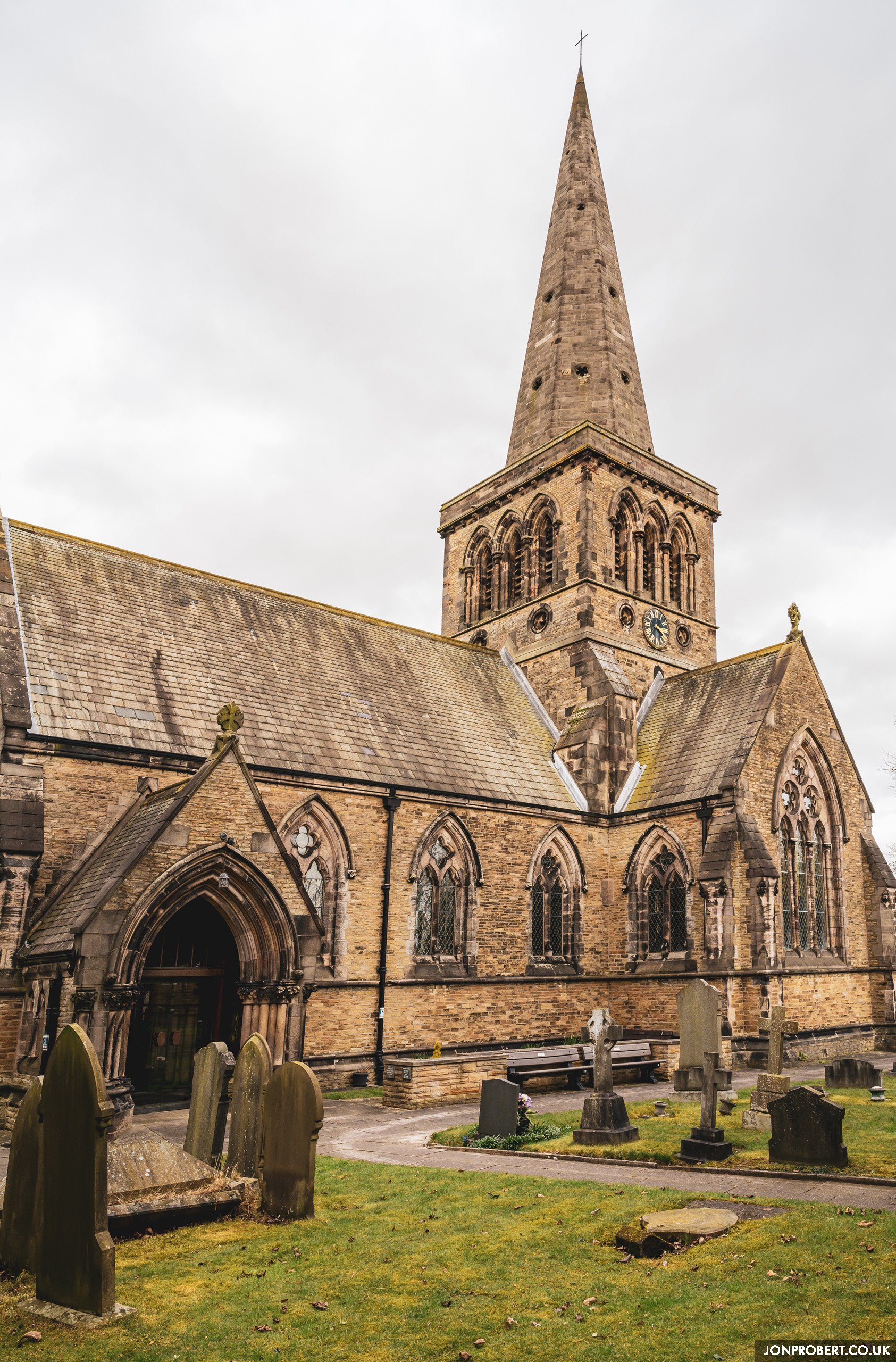 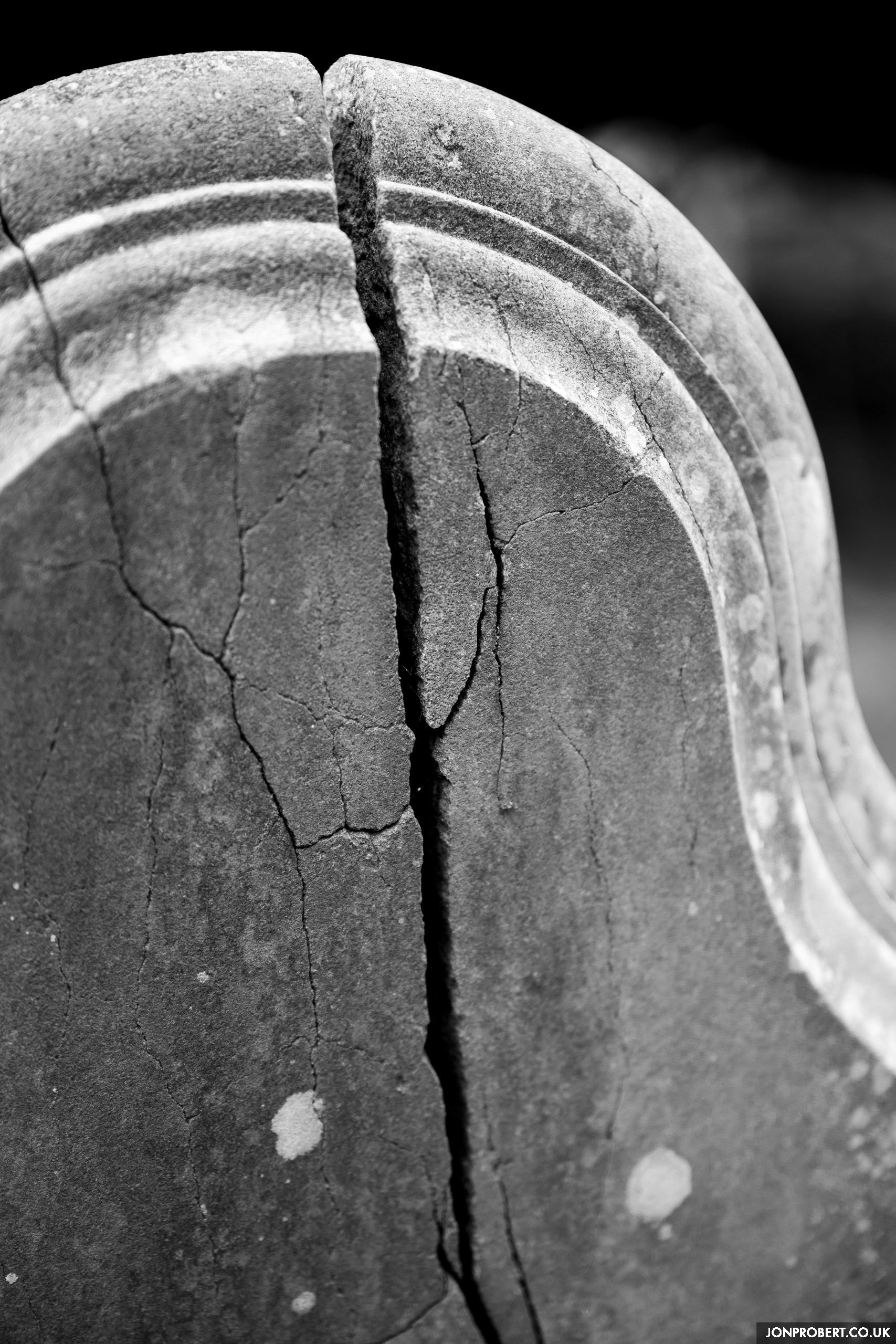 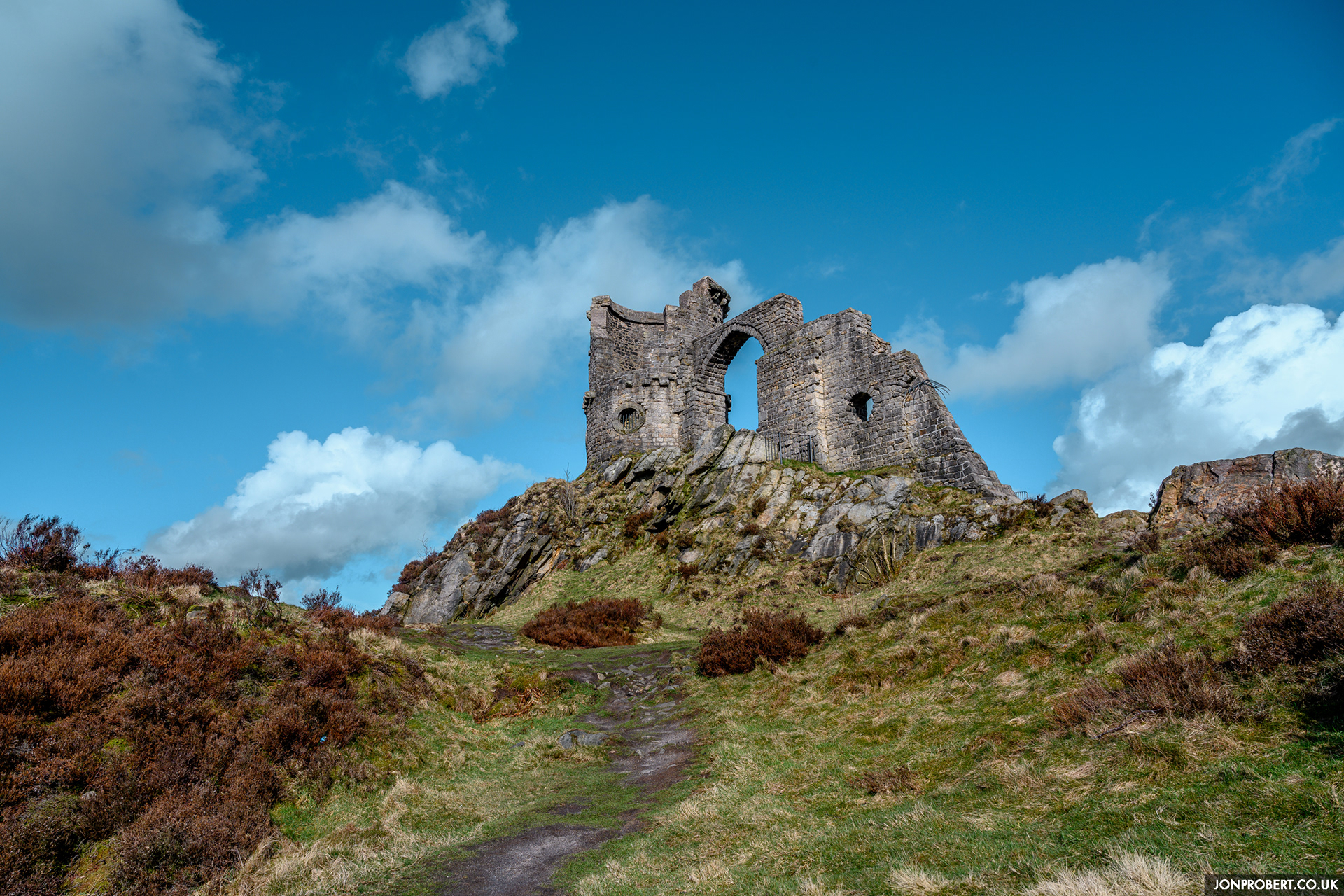 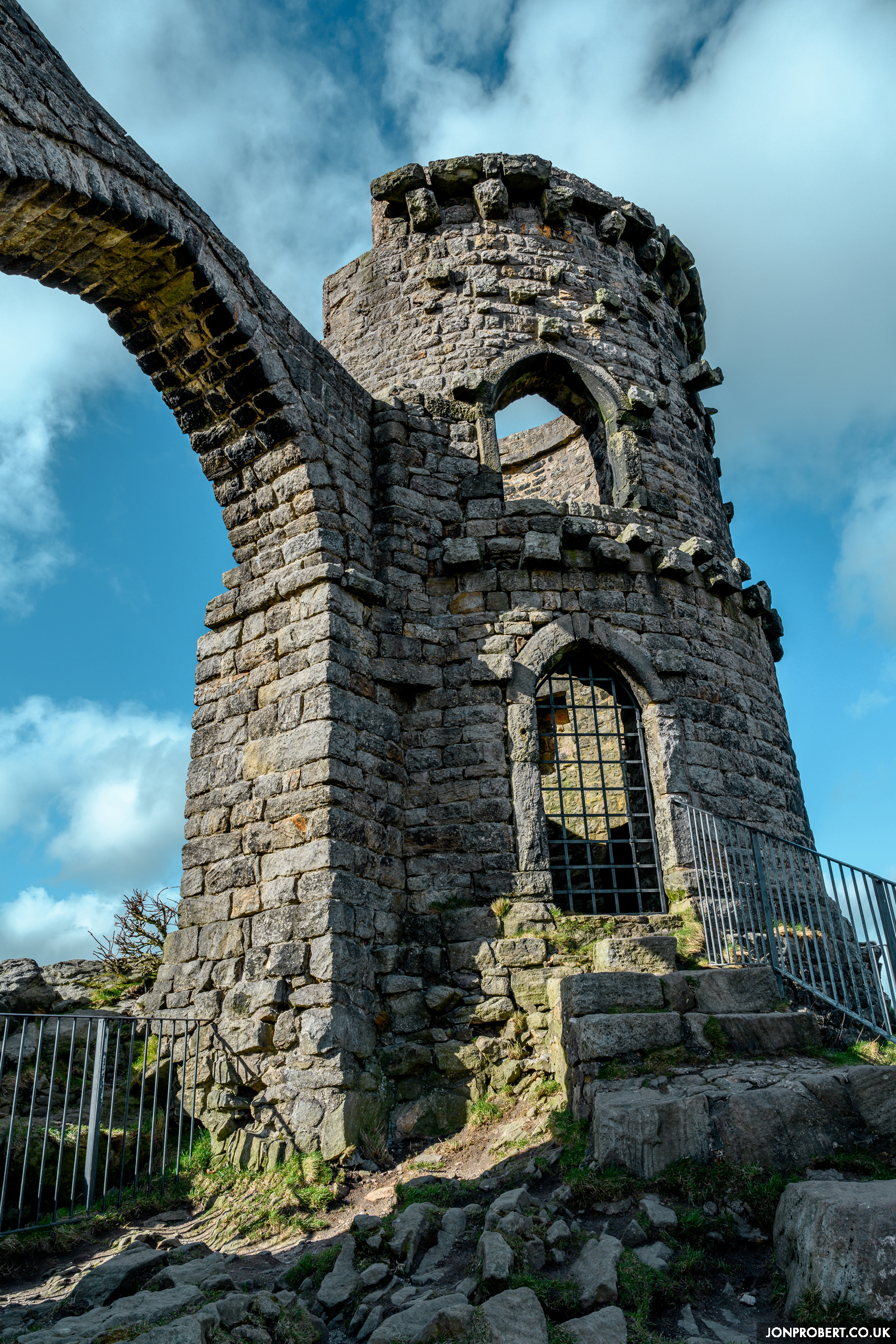 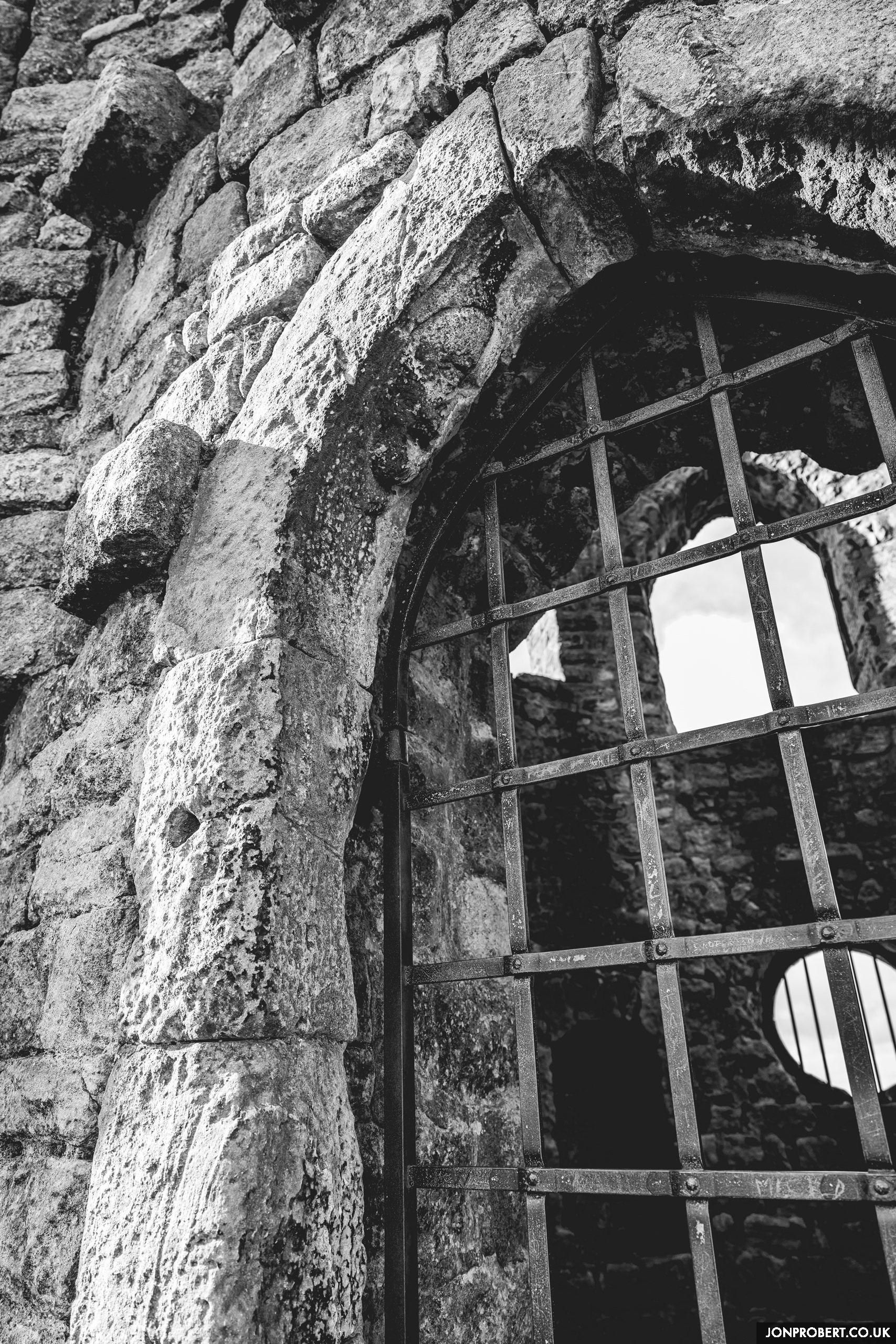 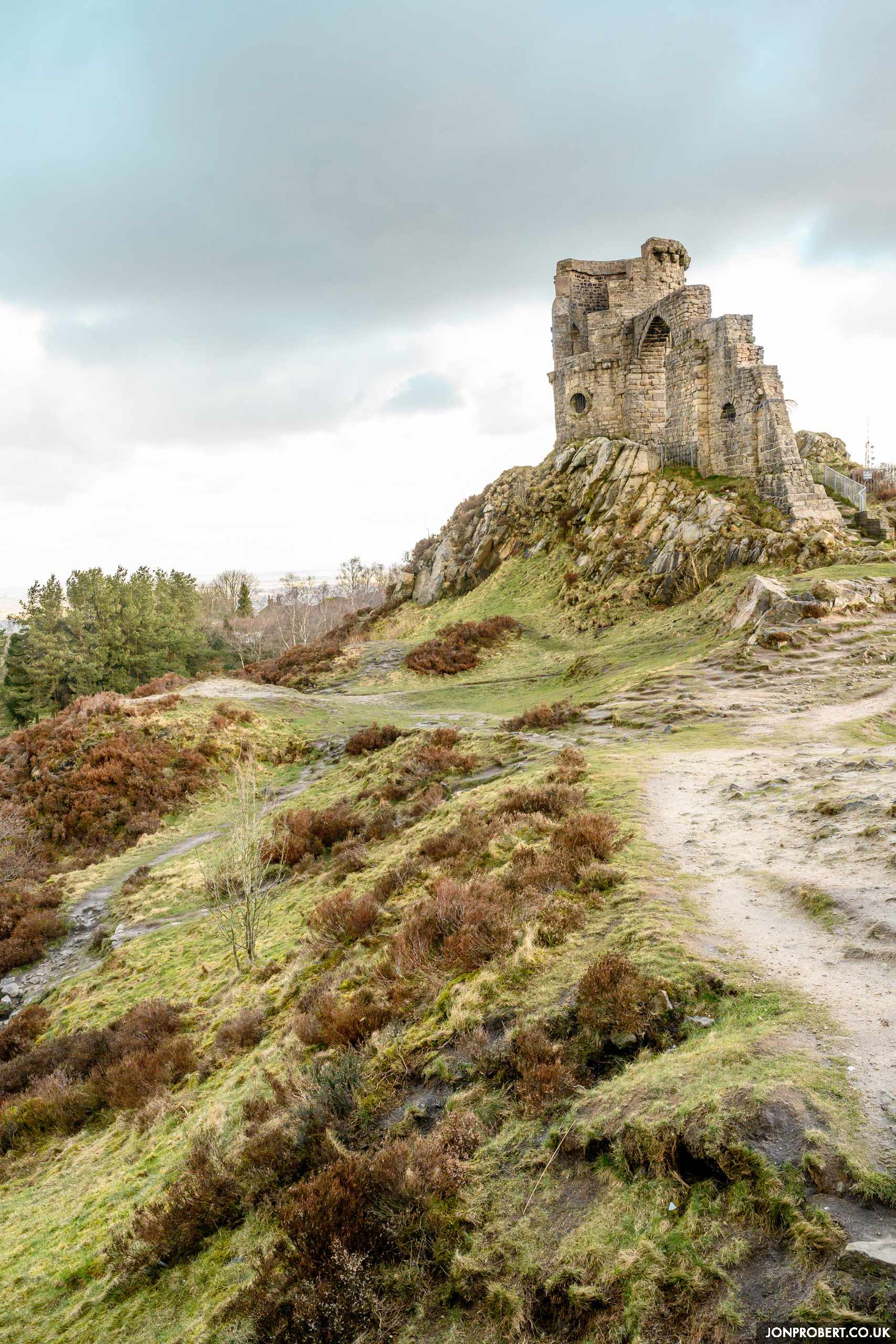 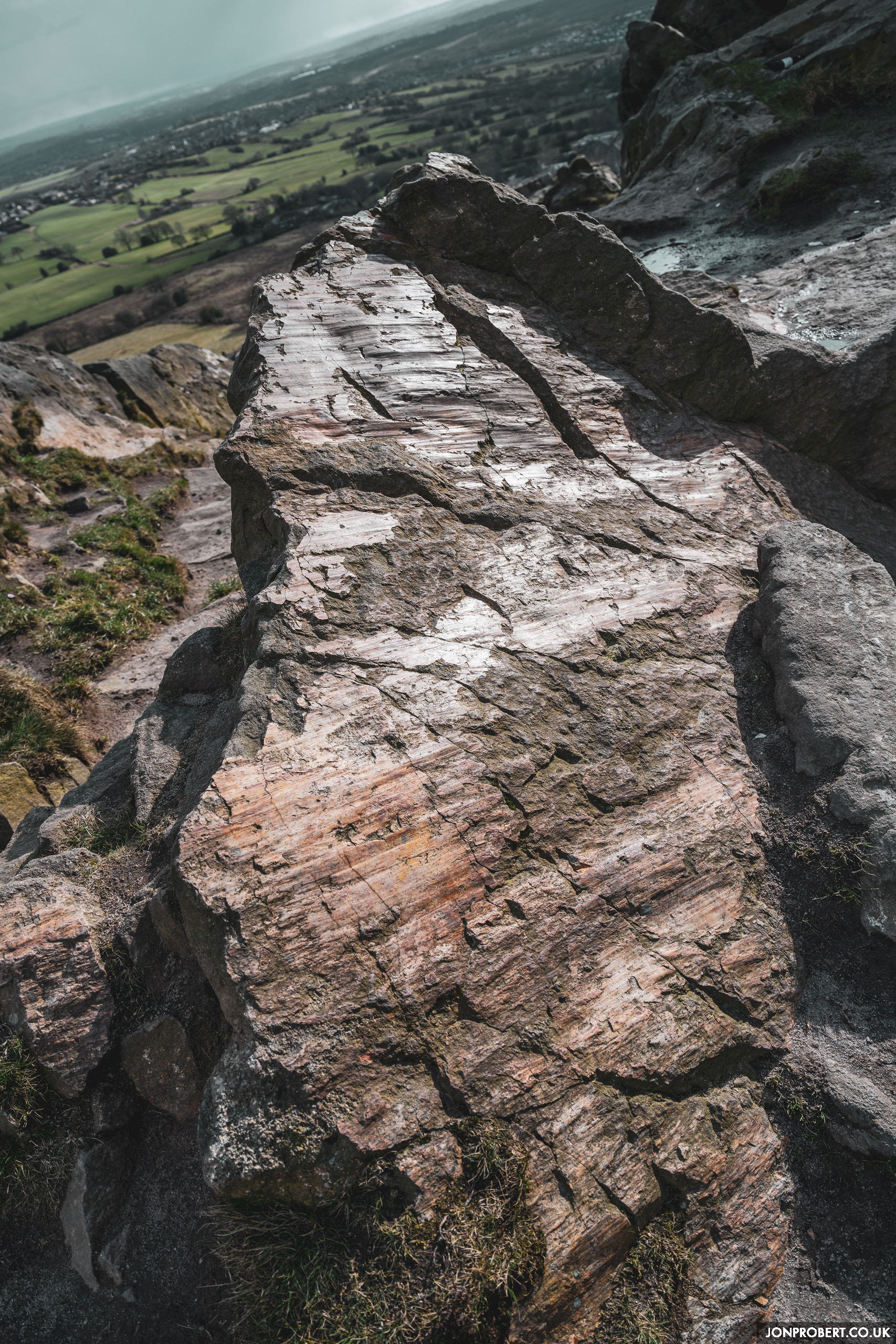 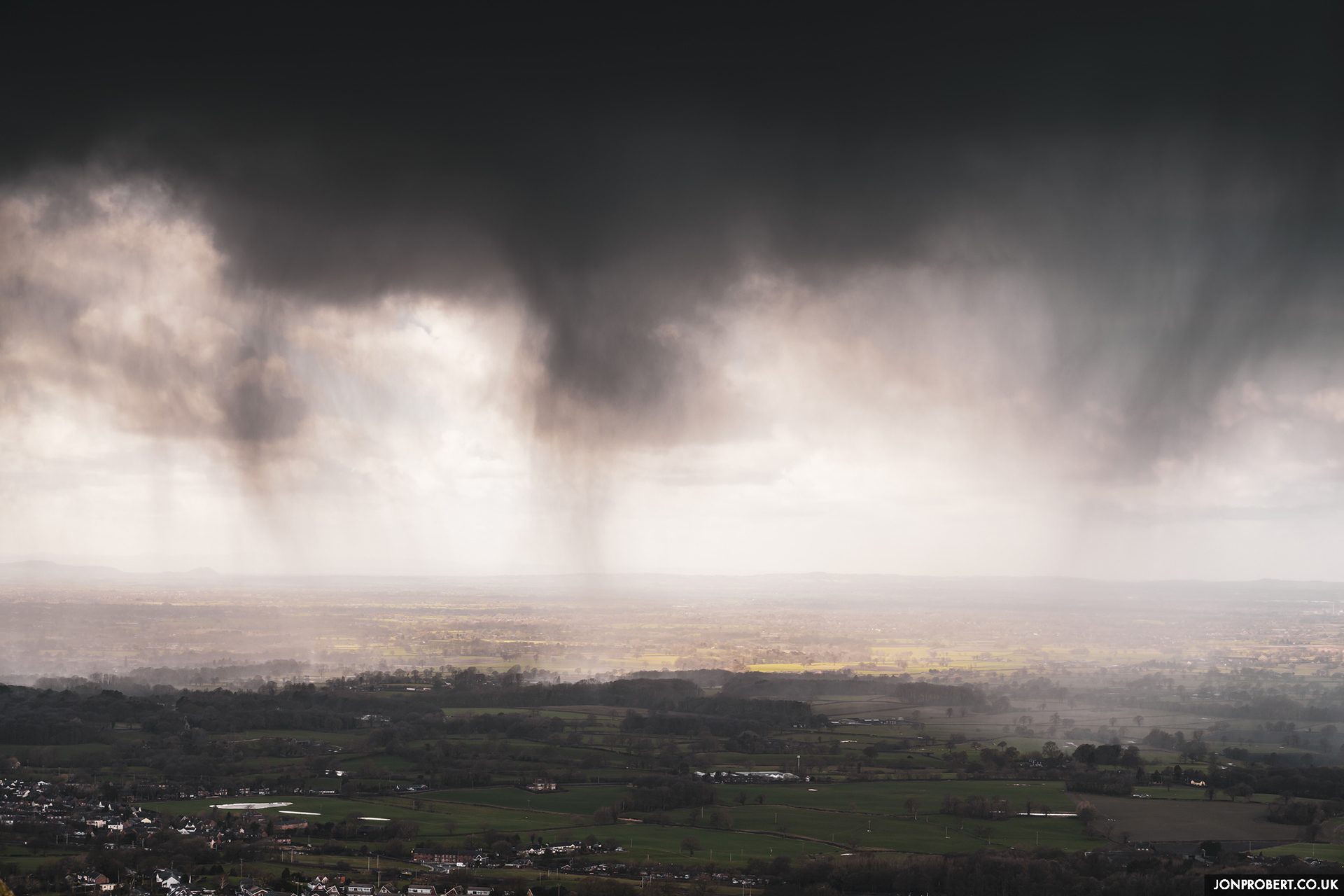 Some angry skies came in to ruin the lovely blue sky from only 5 minutes earlier. Got rather wet!

On the way home I stumbled across a path leading onto the Macclesfield canal. 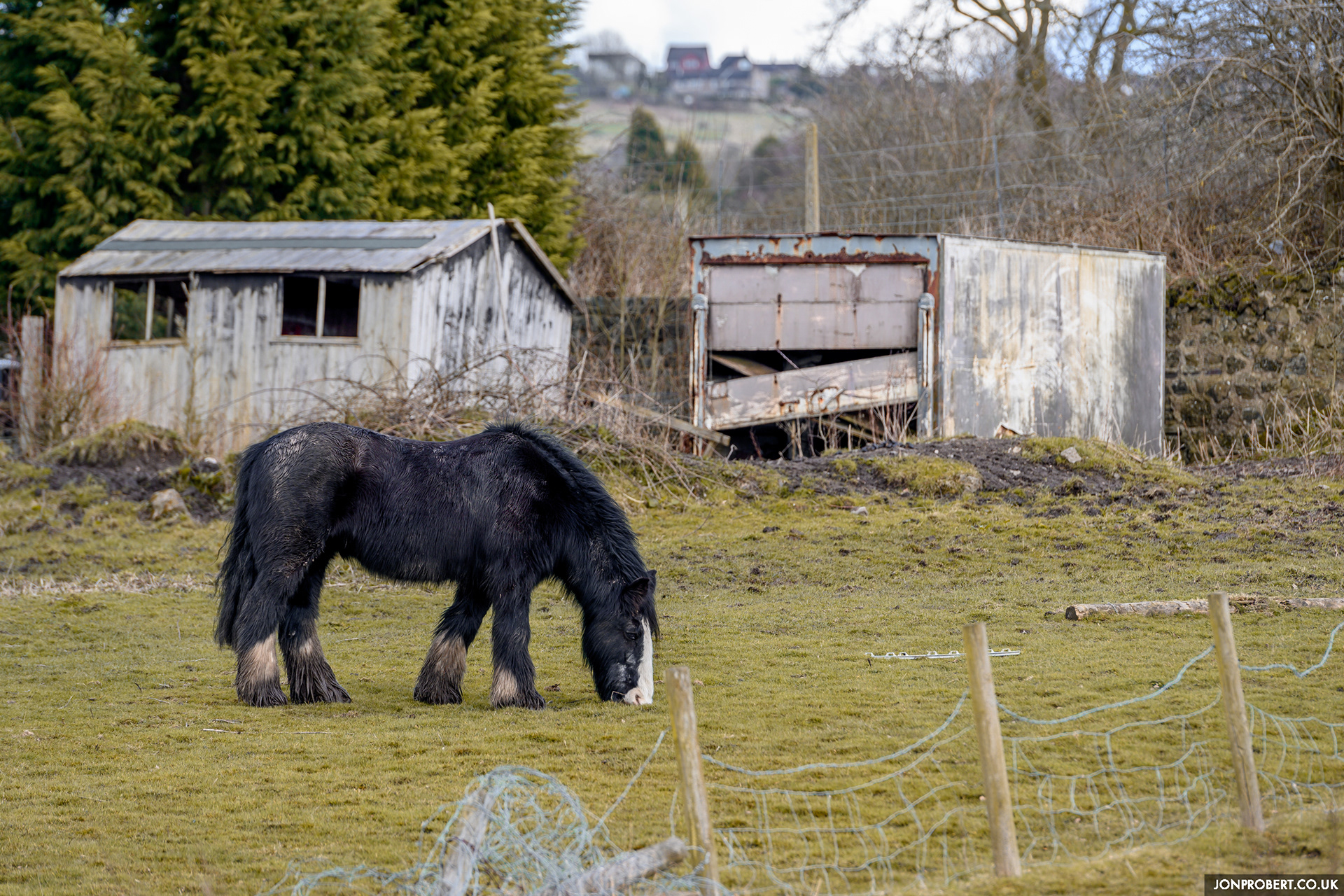 I shall name him Keith 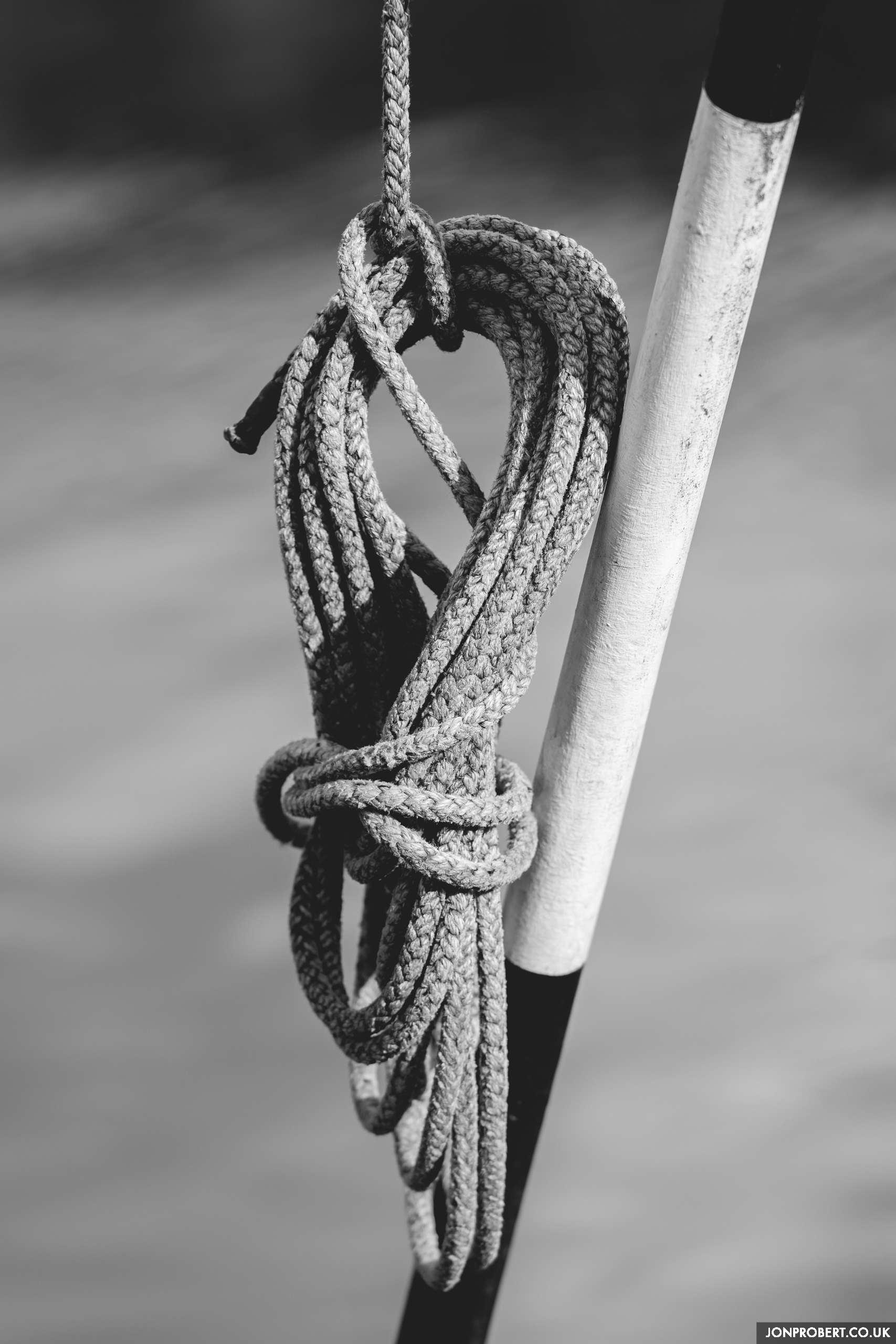 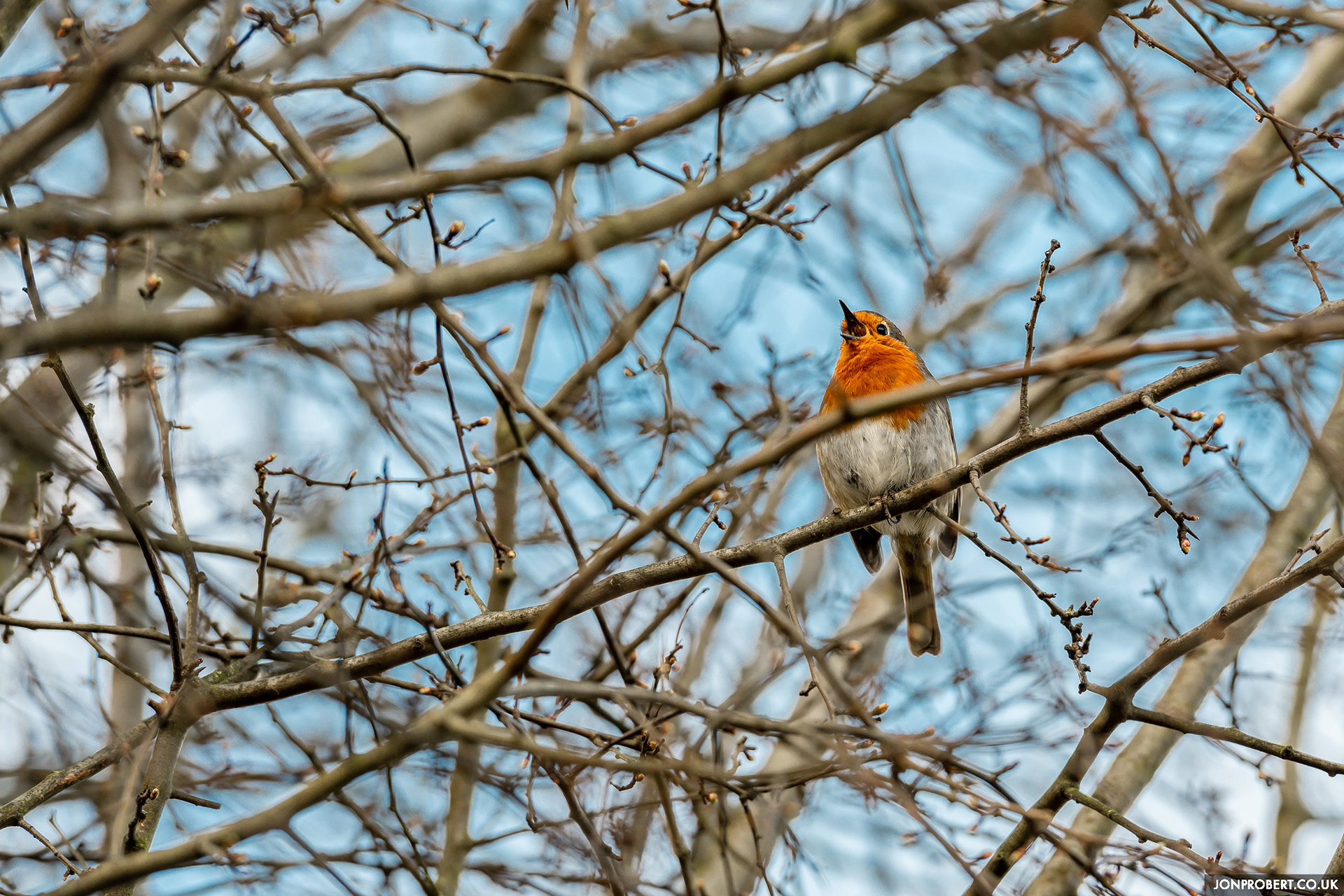 and also popped in to St Mary's at Astbury 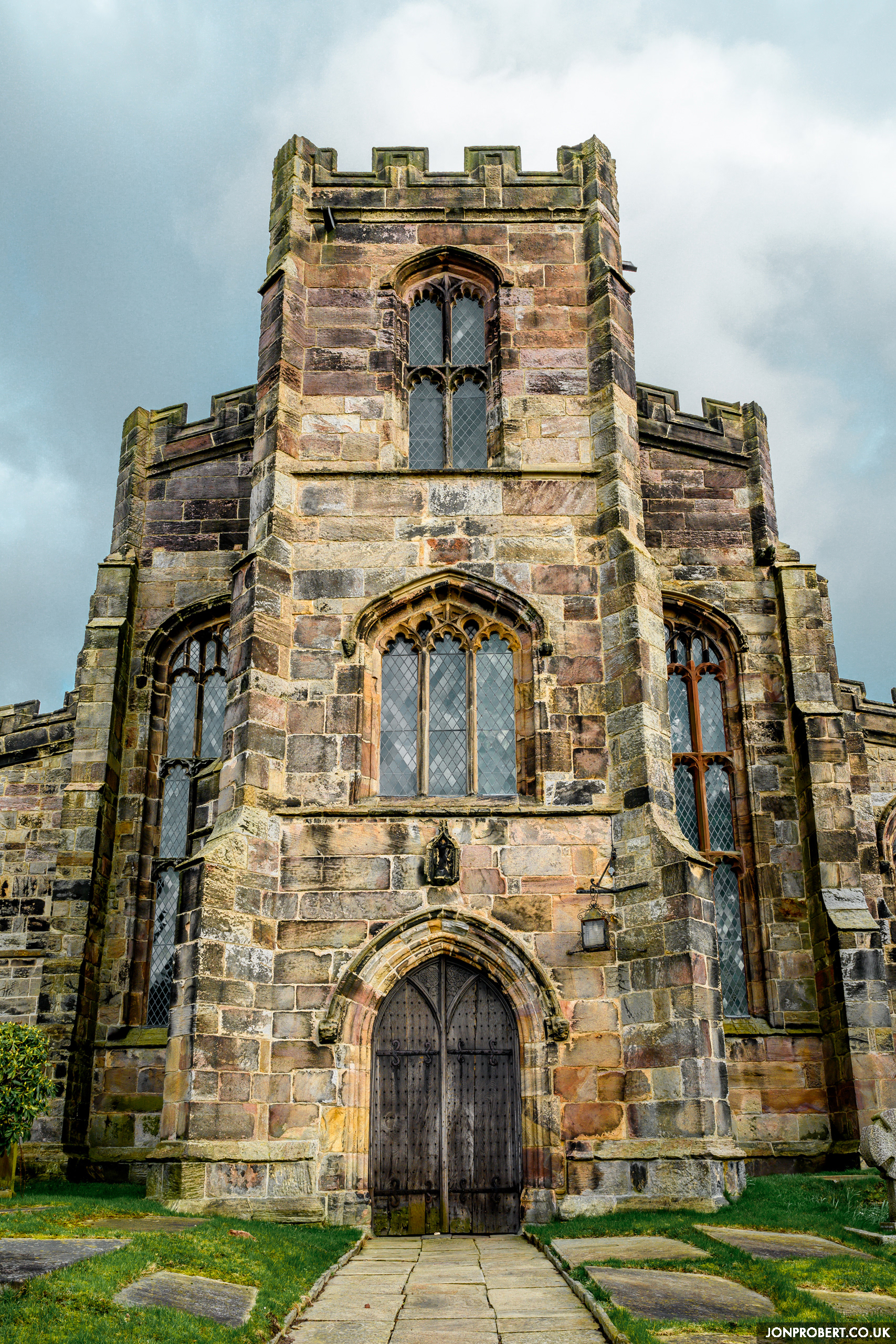 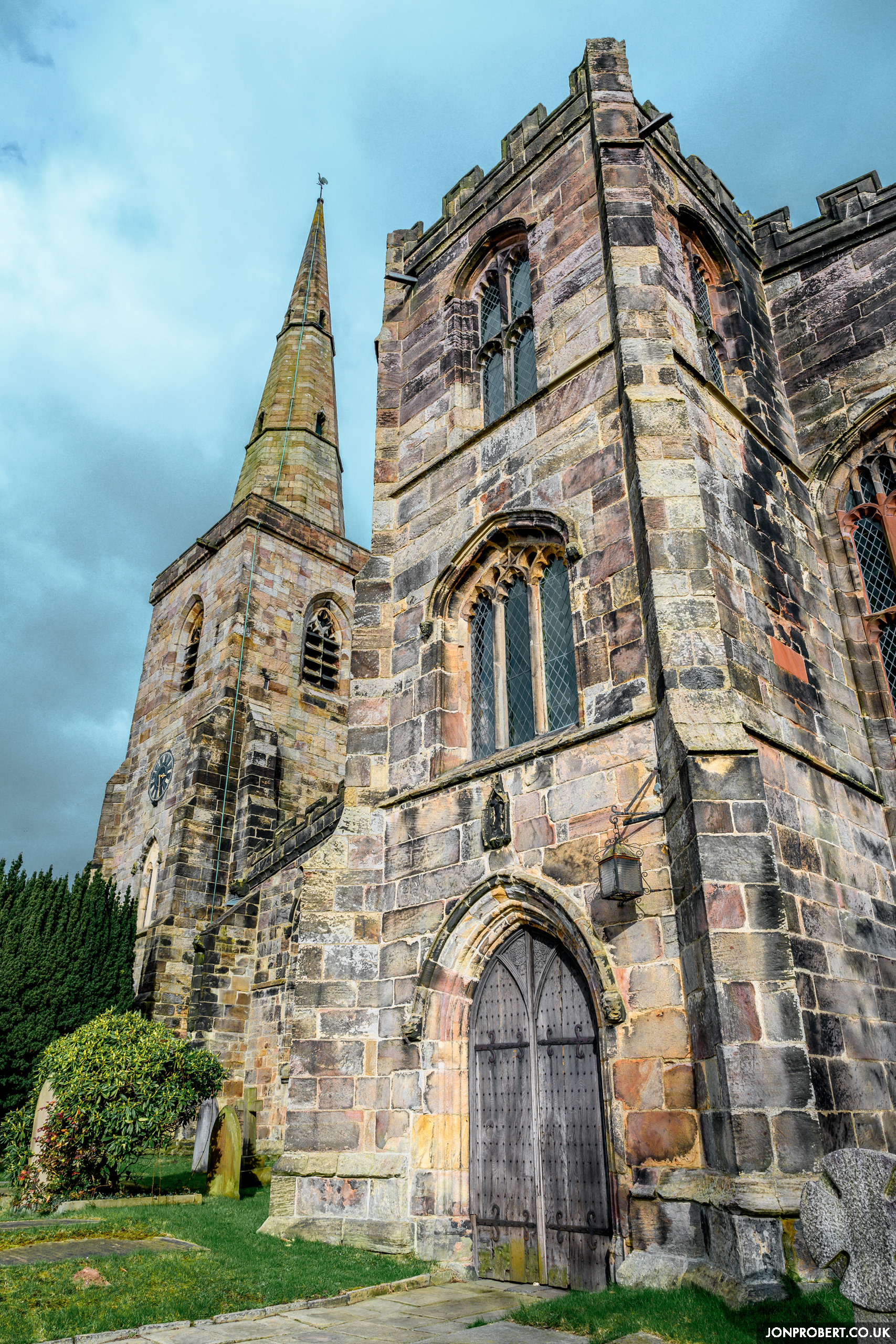 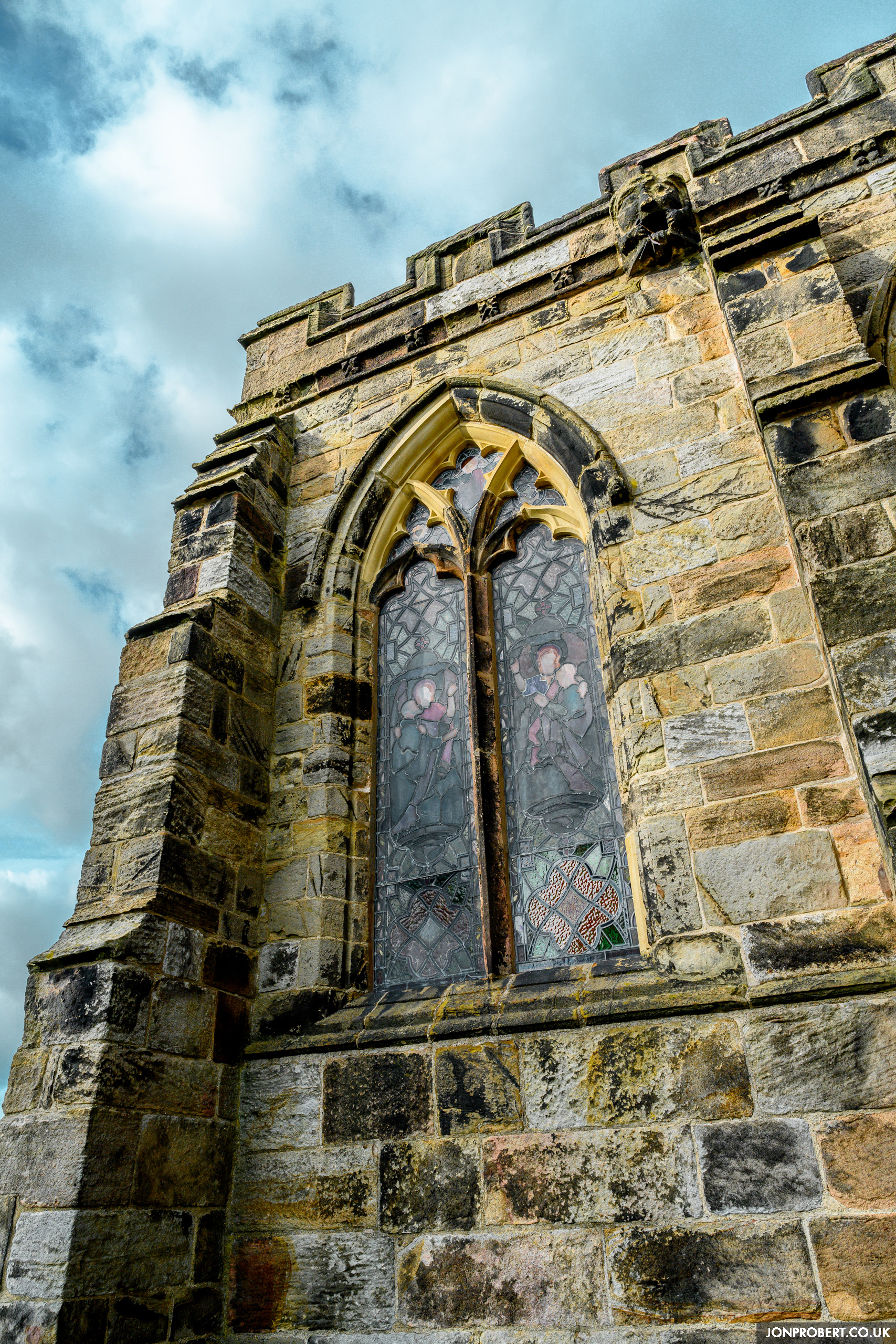 Having lived in a city for a while, it's refreshing to see stained glass without protective shields on. 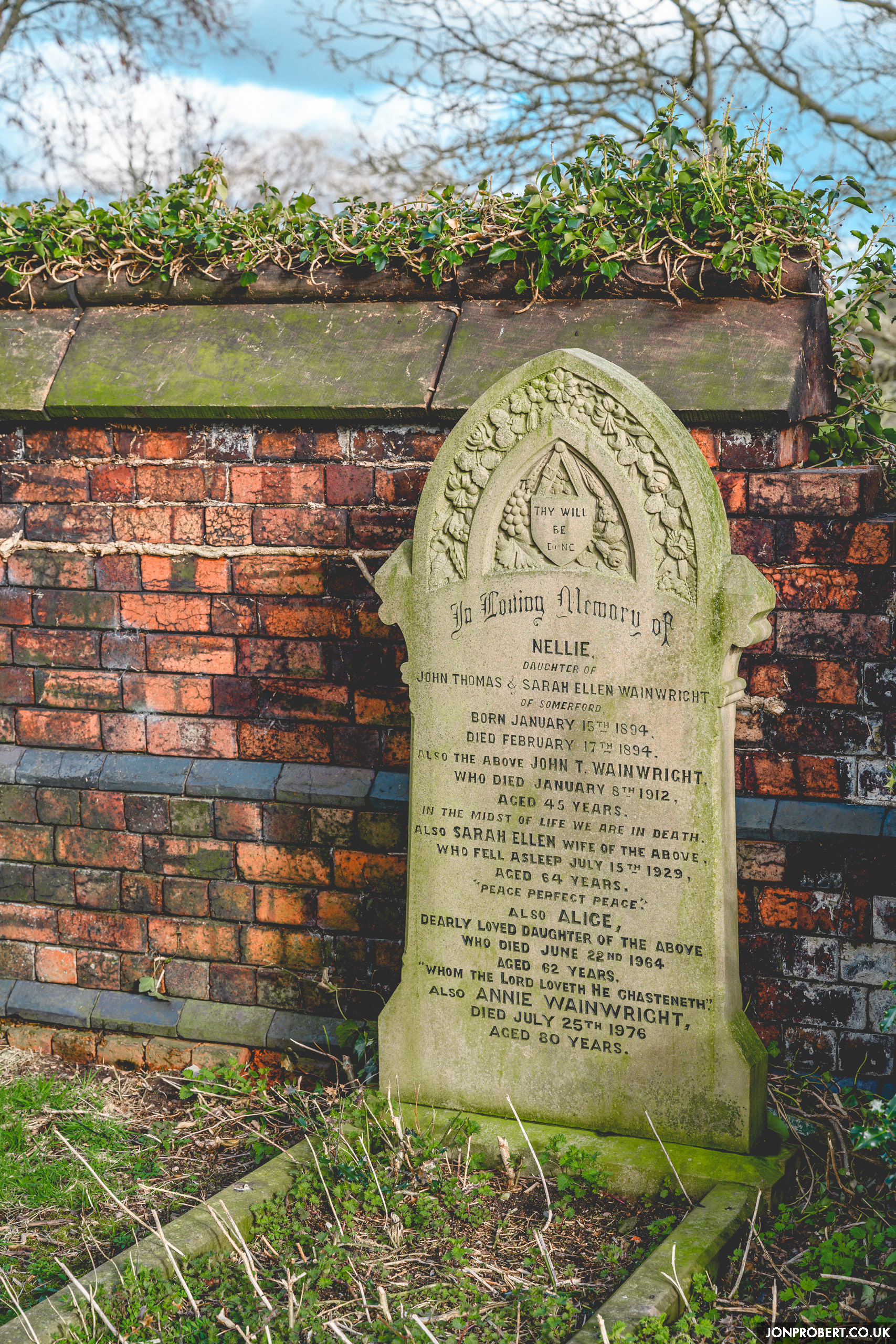 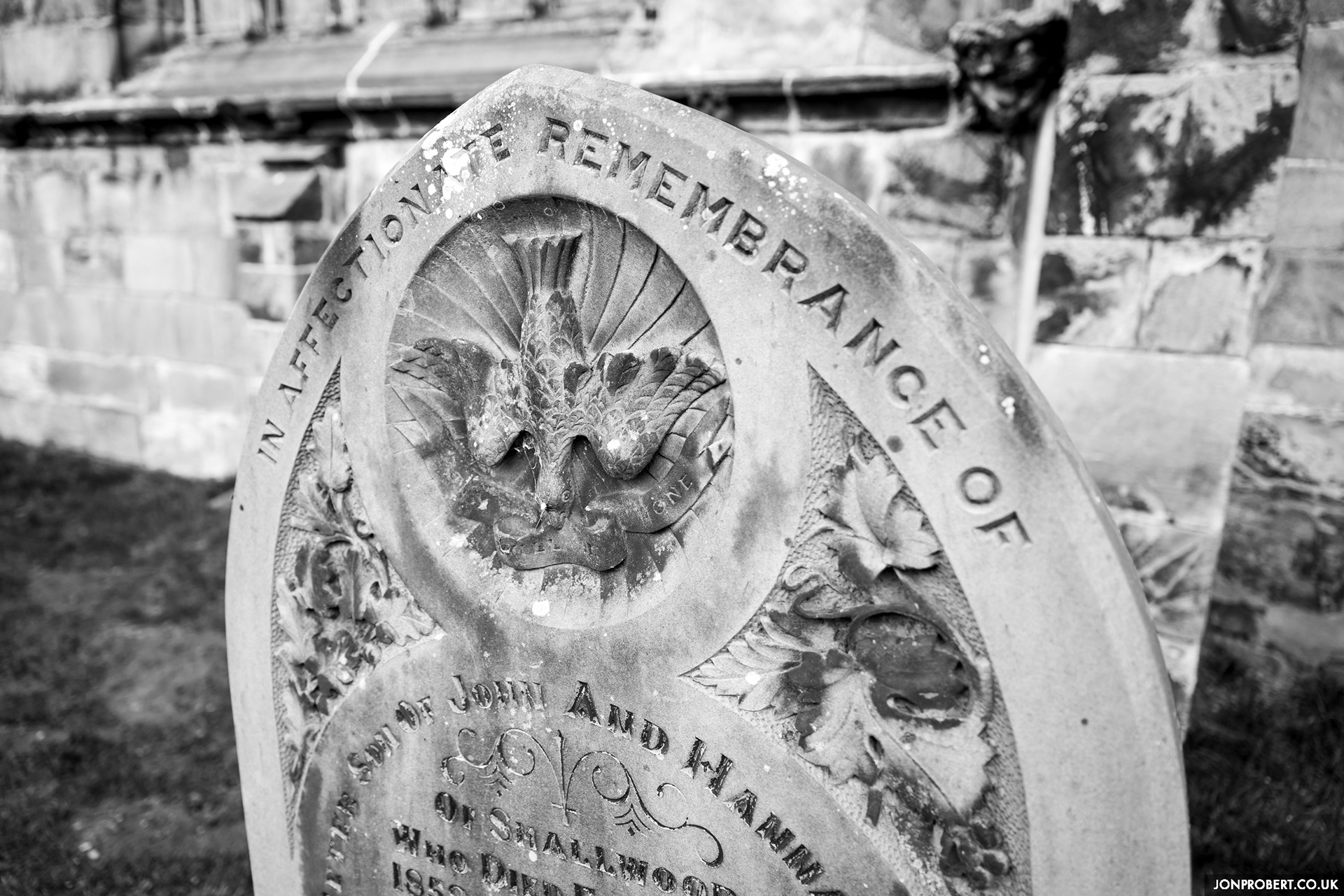